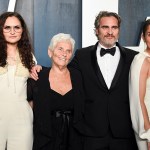 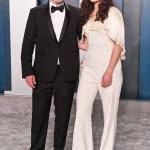 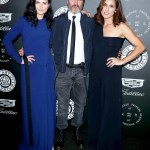 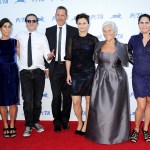 The ‘Walk The Line’ actor looked like he forged a real bond with fellow actor Woody Norman, who played his relative in their upcoming movie.

It’s really sweet to see a veteran actor creating a real connection with someone who’s just beginning their career. Joaquin Phoenix seemed like he’d gotten really close with 11-year-old actor Woody Norman, who played his nephew in his upcoming film C’mon C’mon. The pair posed for photos on the red carpet for a screening of the brand new movie in Beverly Hills on Tuesday November 16.

Joaquin looked incredible casual, and comfortable at the premiere of the upcoming movie. He rocked a black hoodie and a dark blue pair of pants. The 47-year-old Academy Award winner completed his outfit with a well-worn pair of Converse sneakers. Woody was a little more dressed up for the occasion. He sported a suit over a white t-shirt, although, he also wore some comfy-looking sneakers. The young star also accessorized with a gold chain necklace. 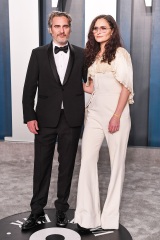 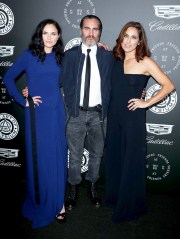 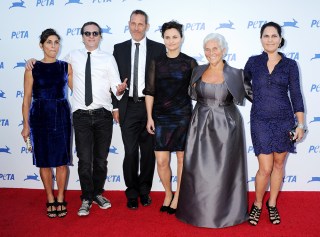 Based on the red carpet photos, it looks like the two had a great experience filming the movie. C’mon C’mon tells the story of a radio journalist (played by Joaquin) who travels across the country on a road trip with his nephew (played by Woody), via IMDb. It’s set to be released on Friday November 19. While Woody is still very early in his career, he’s already building an impressive resumé. He’s had parts in plenty of TV Shows and movies, like the shows Poldark and Troy: Fall of a City. He’s also going to be in the upcoming movies Cobweb and The Last Voyage of the Demeter, according to his IMDb.

C’mon C’mon will also be Joaquin first feature-length acting role, since he brought home an Academy Award for his performance in the critically-acclaimed Joker. Back in October, the actor was spotted on a romantic stroll through Manhattan in New York City with his girlfriend, Rooney Mara.