You asked, Todd Phillips delivered. The director of Joker shared new footage of Joaquin Phoenix, 43, as the supervillain, this time in full makeup. Joaquin is scary AF in the clown makeup and giving us one sinister smile as The Guess Who’s “Laughing” is playing. One minute he’s a normal guy, the next he’s pure evil. The footage ends with the Joker not smiling anymore, which means you better run. Joaquin posted the video on his Instagram page on Sept. 21 and wrote, “Camera test (w/ sound). Joker.”

Joaquin is one of many actors who have played the Joker on the big screen. The late Heath Ledger won an post-humous Academy Award for his portrayal of the evil clown in The Dark Knight. Jared Leto played the Joker in Suicide Squad, and Jack Nicholson took on the iconic comic book character in the 1989 film Batman. 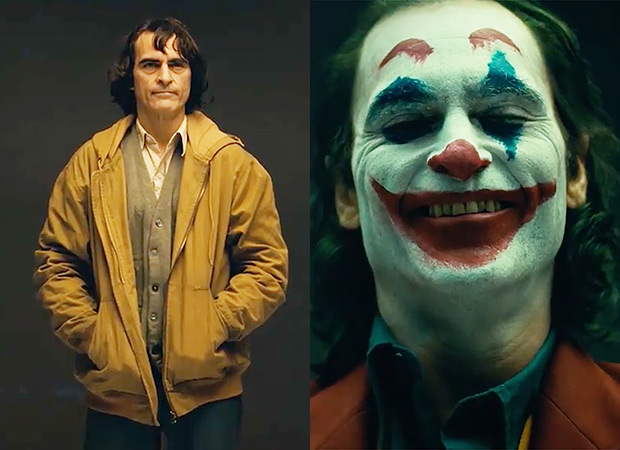 Joaquin recently opened up about the latest Joker movie in an new, revealing interview. “I wouldn’t quite classify this as like any genre,” Joaquin told Collider. “I wouldn’t say it’s a superhero movie, or a studio movie or a … It feels unique, and I think more then anything, and probably the most important thing, is Todd seems very passionate about it and very giving, and so that’s exciting. I think, underneath the excitement of these films, and the size of them, there are these incredible characters that are dealing with real life struggles. And sometimes that is uncovered and exposed, and sometimes it isn’t, and so I always felt, like, there were characters in comics that were really interesting and deserve the opportunity to be kind of studied. And so I think that’s what Todd sees appealing about this idea.”

Related: Joaquin Phoenix’s Siblings: Everything To Know About His 3 Sisters and Late Brother, River