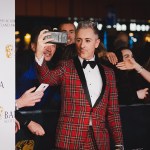 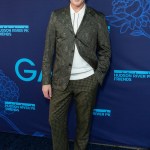 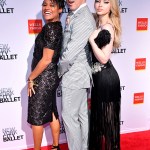 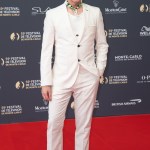 Only Murders in the Building follows three tenants of a ritzy Upper West Side apartment complex who suddenly find themselves investigating a mysterious, grisly murder of a fellow resident. “It’s sort of a parody of an old murder mystery, as well as being an old murder mystery at the same time,” the Schmigadoon! mayor said of the show’s premise.  The trio take it upon themselves to start a true crime podcast in hopes of solving the homicide and of course, as to be expected with Steve and Martin, hilarity ensues. “It’s such a hoot,” he added.

Alan gushed about the way the show tackles a subject that’s relevant to today’s culture while also executing the entertainment feat of offering something that multiple age groups can enjoy. “I love the fact that it’s different generations,” the Spy Kids star said. “I love the fact they’re sort of parodying the idea of crime podcasts. I think it’s hilarious that already we’re being sort of satirical about something that we so recently started doing.” 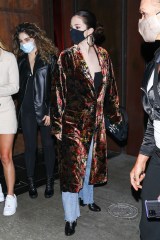 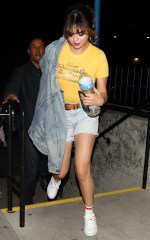 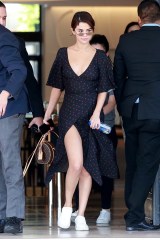 But Only Murders isn’t the only show Alan’s binge-watching these days: he’s hooked on American Crime Story: Impeachment as well. The Ryan Murphy anthology series hones in on Monica Lewinsky‘s story, focusing on the infamous chapter of her – and former President Bill Clinton‘s – life that rocked headlines and shook the world throughout the mid-1990s. “My friend Monica [Lewinsky] is featured which is played by Beanie Feldstein. It’s fascinating,” he said of the pop culture icon and activist, who also accompanied Alan at the gala.

The talented silver screen icon also told HollywoodLife how glad he is to be back at work and on set while at Hudson River Park‘s charity gala. “I think I’d had enough doing podcasts and writing at home. It was nice to get away and travel again and do all that,” he said. Alan was honored by the organization and presented with an award by friend and broadway star, Kristin Chenoweth, for his outstanding community activism and career success.