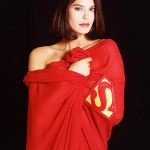 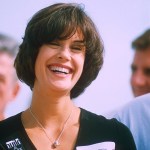 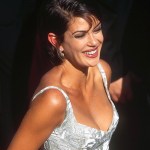 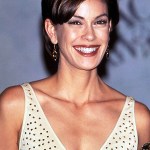 Teri Hatcher shared a selfie with her James Denton as the pair work together on an upcoming movie, almost a decade after their characters were in love on ‘Desperate Housewives.’

It’s been nearly 10 years since Teri Hatcher, 56, and James Denton, 58, played Susan Mayer and Mike Delfino on the iconic TV series Desperate Housewives, but the pair are prepared to reunite for a Christmas movie in November. Teri posted a side-by-side of the pair in the final moments of their original series and in a sweet selfie on Wednesday October 6. The pair seemed very excited to be working alongside each other once again! Check out the photo on her Instagram HERE!

Desperate Housewives fans will remember that when the show ended in 2012 after eight seasons, James’ Mike was shot and killed as the show ended, and he and Teri’s Susan admitted their love for each other. Teri shared an emotional photo of Susan crying over Mike’s bloody body, next to the selfie of both actors looking happy and healthy. She even joked about the fact that James’ character in their last co-starring venture had died. “Resurrected in the best way! We’re back and ALIVE for this charming heartfelt [Christmas Movie] on [The Hallmark Channel] coming in November,” she wrote in the caption, along with the hashtags #dontmissit and #gladtobeback.

Teri had posted a video to her Instagram to show how excited she was to be working with James again on Wednesday. “You guys I’m so excited! I’m finally working again, and you want to know why it’s even more exciting?” she said, before panning over to her co-star, who said, “Creep, man.” Teri continued to get fans hyped: “Can you believe? Yeah, it’s a thing! Stay tuned.” 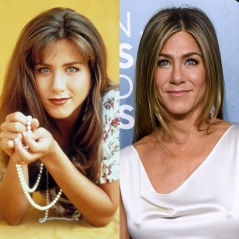 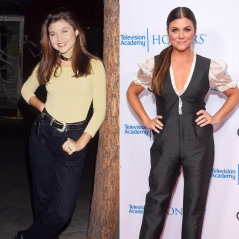 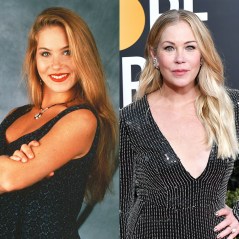 While Teri didn’t say which movie it is that the two are preparing to star in, come November. Both actors have a TV movie called A Kiss Before Christmas listed on their IMDb pages, where Teri plays a character named Joyce and James plays Ethan Holt. Teri’s Instagram caption may have teased a November release date, the movie’s IMDb says that it’s not expected until 2022.