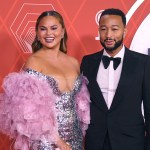 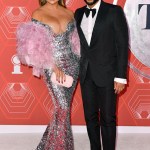 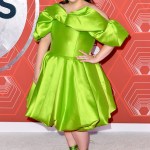 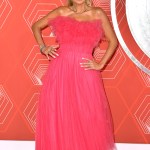 Seventeen years after they last starred in ‘Wicked’ on Broadway together, Kristin Chenoweth and Idina Menzel reunited to perform a number from the show at the 2021 Tony Awards.

Idina Menzel and Kristin Chenoweth brought the house down with their performance at the 2021 Tony Awards on Sept. 26. Although the show was meant to honor Broadway plays and musicals from 2019/2020, Kristin and Idina threw it back to the early 2000s by reprising their roles in Wicked for a performance of “For Good.” Both ladies looked and sounded incredible as they belted out the notes to the show’s feel-good song without missing a beat.

Kristin and Idina were both part of the original cast of Wicked when the show opened in 2003. Kristin stayed in her role as Glinda until July 2004, while Idina remained on as Elphaba until Jan. 2005. Wicked is still running on Broadway to this day and has seen a lot of other stars in its leading roles since then, but these two have proven that they still have what it takes! Both Idina and Kristin were nominated for Tony Awards in 2004 for their roles in Wicked, but Idina edged out her co-star to take home the Lead Actress in a Musical honor that year.

The 2021 Tony Awards were especially a big deal due to the fact that Broadway just recently re-opened after being shut down for 18 months amidst the coronavirus pandemic. Kristin was actually on-hand at Wicked’s re-opening show on Sept. 14. The actress addressed the audience before the start of the show, and she received a standing ovation for her speech and quick appearance. Meanwhile, this year’s Tonys were originally set to take place in June 2020, but were rescheduled to over a year later due to COVID. 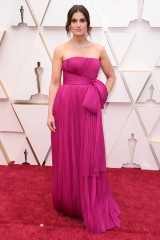 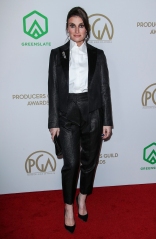 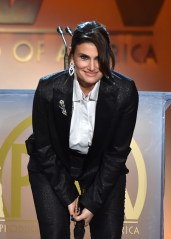 Kristin and Idina’s performance was just one reunion from the big night. Rent co-stars Anthony Rapp and Adam Pascal also performed together, along with Ragtime’s Audra McDonald and Brian Stokes Mitchell. Several members from the cast of Hairspray, including Marissa Jaret Winokur and Matthew Morrison, also got back together to perform “You Can’t Stop The Beat” at the show.