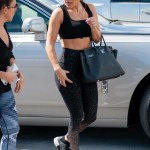 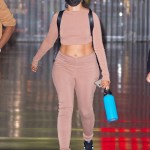 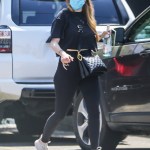 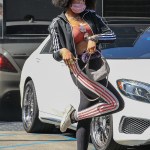 Camila Cabello stepped out looking comfortable and gorgeous in a light pink outfit while arriving in New York City on Sept. 5.

Camila Cabello, 24, looked relaxed as she stepped off a plane in the Big Apple on Sept. 5. The singer was wearing a long-sleeved light pink crop top and matching leggings along with black and white sneakers when she was photographed at JFK airport. She also added a black face mask to stay safe and hoop earrings as her long locks were pulled up and she carried a backpack on her shoulders.

Camila was also joined by her mom Sinuhe Estrabao as she held a blue water bottle and didn’t pay much attention to cameras. She’s in New York City to continue promotion for her new movie, Cinderella, which premiered on Amazon Prime on Sept. 3, and is already getting great reviews.

Before her latest outing. Camila made headlines for looking incredibly gorgeous at the Cinderella premiere, which she attended with her boyfriend Shawn Mendes, 23. The pair looked awesome as they posed on the carpet of the exciting event while wearing fashionable outfits. Camila’s included a white crop top and flared out frilly yellow skirt while Shawn’s included a black sheer opened top and tan pants. 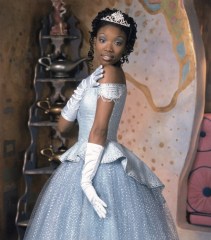 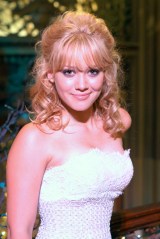 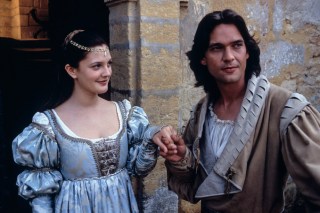 Before the movie’s premiere, Shawn gave a shout-out to his lady love on Instagram. He shared a photo of the two of them wearing the same outfits they wore to the event while kissing outside on a balcony and added a sweet caption.

“Congratulations, my love. I’m so proud of you,” the caption began. “I’ve never seen anybody work as hard as you did to show up everyday and be truly professional, kind and authentic. I admire you so much. Such a beautiful movie with a beautiful message. te amo mi vida.” He also added a white heart emoji.