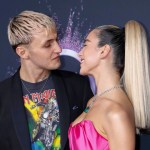 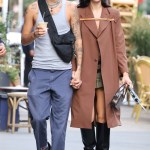 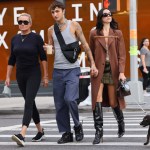 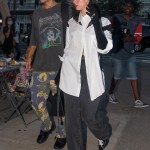 Gigi and Bella Hadid are big fans of their brother Anwar’s girlfriend Dua Lipa, and they think he’s ‘been happier than ever’ since he started dating the singer.

It’s all love between Dua Lipa and the Hadid family! The “Physical” singer, 26, has been enjoying a sweet romance with Anwar Hadid, 22, for the past two years, and a source says that Dua has managed to form close bonds with Anwar’s tight-knit family, including his two sisters. “Bella [Hadid] and Gigi [Hadid] absolutely adore Dua and they are so happy that Anwar has found such an amazing woman,” a Hadid source EXCLUSIVELY told HollywoodLife. “They think Anwar has been happier than ever since he began dating Dua. She’s such a positive energy, it’s hard not to love her.”

The source also said that the Hadid sisters “love to hang out” with Dua, which, as the source notes, was something they did even prior to the Grammy Award-winning singer falling for their little brother. “They were friends with Dua before she began dating Anwar so they have a genuine friendship outside of their brother’s relationship with her,” the insider said. “She absolutely has the Hadid family’s blessing. Gigi and Bella really do look at her as a sister; she fits right in.” HollywoodLife reached out the Hadid sisters’ reps for comment, but we haven’t heard back. 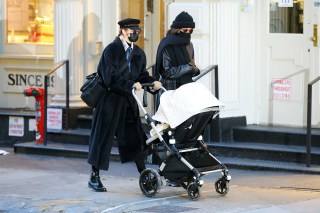 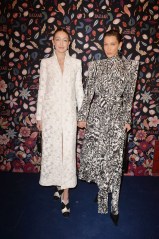 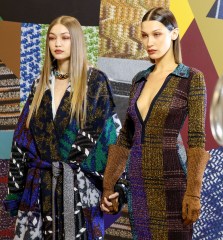 Anwar, the youngest child of Yolanda Hadid and Mohamed Hadid, started dating Dua in June 2019. Since then, the couple has kept their relationship relatively private, a decision that Dua opened up about in her interview with British Vogue in Jan. 2021. “It’s a little bit of give and take, trying to find the right balance of being so excited and being in love, and wanting to share that with the people around me, but at the same time not wanting to put too much out there,” she said. “I just want to be able to just be happy in this relationship without having other people’s opinions.”

While mostly taking a private approach to their relationship, Anwar recently put his love for Dua on full display in celebration of her 26th birthday on Aug. 22. The doting boyfriend took to his Instagram story to share a gorgeous smiling pic of the British superstar along with a sweet caption. “Happy birthday girl of my dreams,” he wrote along with a red heart emoji. “love u forever and always.”

A few months prior, Dua shared her own birthday message for her beau when he turned 22 on June 22. “You make my world so much better!! I’m lucky to love you and be loved by you,” Dua said. “DEXTER IS SO LUCKY TOO N LOVES U SO MUCH!!! can’t wait to celebrate youuuu today.”