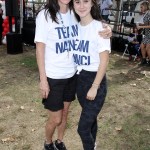 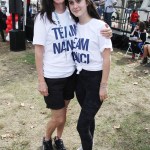 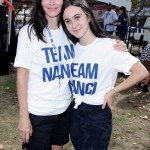 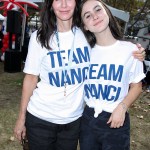 Coco Arquette has done it again! The 17-year-old daughter of exes Courteney Cox, 57, and David Arquette, 49, showed off her incredible vocal skills while covering an Adele song in a video her famous mother uploaded to Instagram on Wednesday, Aug. 4. Coco belted out “Chasing Pavements” by Adele, and quickly frankly the teen sounded just as good as the British Grammy winner. Coco was joined during her performance by Courteney, who played along on the piano, and musician Joel Taylor, who accompanied the pair on the guitar.

Courteney captioned the video, “I love my Coconut’s voice,” and tagged Joel. Coco’s vocals were on point during the rendition, especially when she got to the chorus of the 2008 hit song. She seemed extremely confident while singing, and Courteney supported her daughter through the performance with her fantastic piano skills. At one point, the Friends alum turned around and smiled while watching Coco in her element.

Coco’s performance did not go unnoticed by fans and other celebs, who flooded the comments section of Courteney’s post to gush over the teen’s talent. “I’ll never get over how good she is! She’s my favorite singer!” said Love Island host Arielle Vandenburg, while Tan France of Queer Eye commented, “Wow. Wow. Wow.” Octavia Spencer was similarly impressed, writing, “Burn it down, Coco!!!!” complete with three fire emojis.

Courteney Cox Then & Now: Photos Of Iconic 'FRIENDS' Star Through The Years 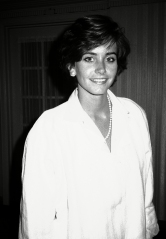 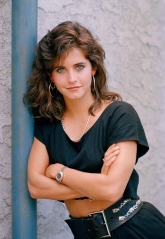 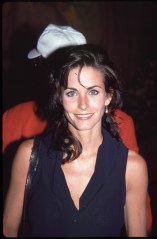 Courteney and Coco have performed a number of mother-daughter duets over the past two years. Most recently, the pair covered Taylor Swift‘s 2020 single “Cardigan” in celebration of Mother’s Day on May 8. The year prior, they knocked it out of the park with a perfect performance of Demi Lovato‘s emotional single “Anyone.” Courteney uploaded a video of the latter rendition to her Instagram page and jokingly wrote in her caption, “When you have a teenager you barely get to see them. So much negotiating. Coco traded me one song if I let her go to a party. I took it.”