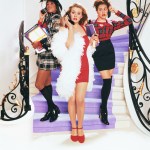 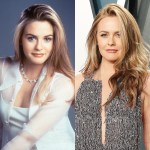 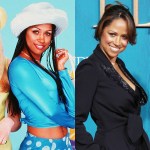 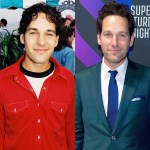 Believe it or not, it’s now been 26 years since Clueless was released in 1995. And to celebrate, Alicia Silverstone, 44, enlisted her 10-year-old son Bear and recreated one of the movie’s most famous scenes for her TikTok account.

In the video seen below, Alicia wears a white, spaghetti-strap slip dress that’s similar to the one Cher Horowitz wore in the movie before she goes out to a concert with Christian (Justin Walker), Tai (Brittany Murphy) and Josh (Paul Rudd).

Alicia’s son Bear plays Cher’s dad Mel (originally played by Dan Hedaya), and he asks her what she’s wearing. “A dress,” says Cher. “Says who?” he asks, to which she replies, “Calvin Klein.”

In this version, Alicia’s son Bear tells her that it looks like underwear. But in the movie, Cher grabs something to cover herself up — yet, it ends up being a completely sheer wrap, so it’s a moment that leads to a lot of laughs. To be quite honest, the entire movie is pretty hilarious. 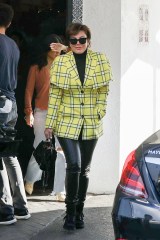 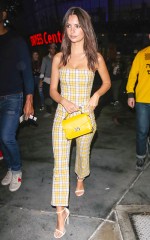 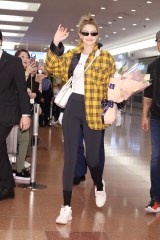 Interestingly, this isn’t the first time Alicia has recreated a famous scene from Clueless. In her very first TikTok video posted in June, she wore her character’s iconic Dolce & Gabbana plaid, yellow suit jacket, and pushed her son out of the way, while exclaiming, “Ugh, as if!” to No Doubt‘s “Just a Girl.”

In a 2020 interview, Alicia reflected on the film and said she didn’t ever think Clueless would be as successful as it was. “I don’t think I was thinking about anything in the future when I was 18-years-old,” she said to Entertainment Tonight. “I had no idea. I just knew it was an exciting part and that [director] Amy Heckerling was such a good filmmaker. I was really excited to take that on”.