2021 marks the tenth anniversary of a special moment in Lady Gaga history when, during an interview, Mother Monster delivered a viral line: “Bus. Club. Another club. Another club. Plane. Next Place. No sleep.” That has now been immortalized by DJ extraordinaire Charly Jordan. In “No Sleep,” Charly takes the rhythmic repeating of that Gaga line, adds some deep electro bass, and the results are a track driving track that’s perfect for christening your first time back at your favorite dancefloor.

The song – arriving July 02, the same day Charly kicks off her residency at the Zouk Las Vegas – was “inspired by Pride month,” she shares with HollywoodLife, “so obviously, I had to include Lady Gaga seeing as she is an iconic LGBTQ advocate. I grew up in a super repressed religious family and watched many of my close friends struggle with being open about who they were. I always love to express stories through music, and being able to make something that’s fun and meaningful is always the best. I hope you guys enjoy!”

For those unfamiliar with this Gaga moment – because there are many – the line comes from a 2011 episode of On The Record with Fuse. Gaga discussed the difference between recording The Fame “in peace” and Born This Way and unleashed the now-iconic line. “If you think I wrote The Fame in peace, you have a strong misconception about what I have been through to get to where I am today,” she said. “The fight that I have been through is not in peace, and I wrote record after record after record until finally ‘Just Dance’ occurred. And then, it wasn’t in peace. I had to fight for a year, tooth and nail, blood, sweat, and leather every night. No sleep. Bus. Club. Another club. Another club. Plane. Next place. No sleep. No fear. Nobody believed in me. That album was not made in peace. That album was made with the eye of the tiger, and so was this one.” 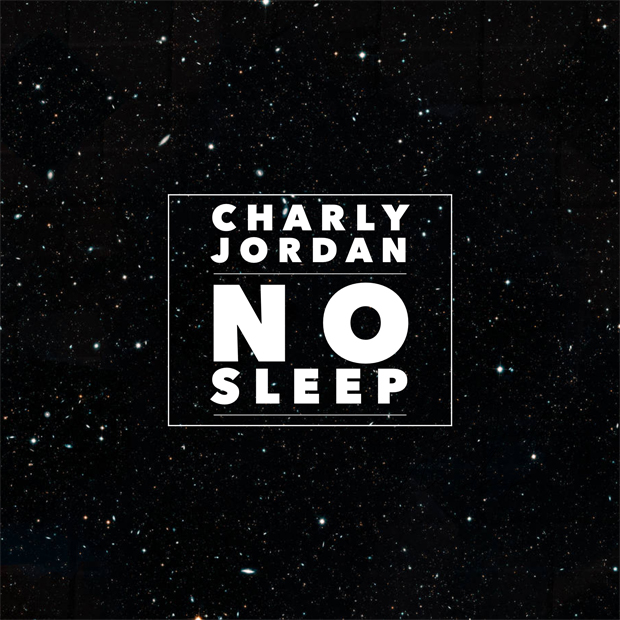 One could say that a similar “eye of the tiger” can be found within Charly Jordan. The Las Vegas native is a multi-hyphenate, excelling at soccer and track in the first part of her life before turning her attention to modeling. After working with brands and traveling around the world for shoots, she has focused on this next stage in her career: music. “No Sleep” is her first single of 2021 and follows a phenomenal rookie year – she dropped “Blackstrap Molasses,” her debut as a producer, in 2020 and followed it up with “Wanna Go” (with Riot Ten) and “Love Sets Me Free.” Now, she’s helping Sin City get its swagger back with a residency at the new Zouk Las Vegas, joining DJs like Tiësto, Zedd, DJ Snake, MK, ZHU, and more. More info about her upcoming dates can be found here.