Angelina Jolie and Brad Pitt are going back to court, after the actress appealed a judge’s decision granting her ex joint custody of their kids. The pair, who share five minor children Pax, 17, Zahara, 16, Shiloh, 14, and 12-year-old twins Vivienne, and Knox, along with 19-year-old Maddox, have been locked in a messy custody battle for years, and two lawyers have weighed in on the likelihood of Angelina reversing the custody ruling. “The burden for someone who is appealing the finding of the trial judge is really high, because the appellate courts don’t want to sit as trial judges, and to determine facts,” celebrity divorce attorney Michael Stutman, founding partner at at Stutman Stutman Lichtenstein & Felder explained to HollywoodLife.

“Appeals are not typical, a very small portion of trial court decisions after hearings are appealed, just because the odds of winning are very small,” he explained, adding, “The odds are long, unless you’ve got something that is really seriously bad.” As for why the couple’s kids weren’t called to testify, Stutman said, “the benefit of hearing what they have to say, does not outweigh the burden of having them in.”

He continued, “I have friends who are 50, 60, years old, who were involved in their parents’ custody battles, and they remember they remember what they were wearing. They remember what the courthouse looked like, they remember what everybody else said, it’s very impactful, terrible thing.” Los Angeles family lawyer Kelly Chang Rickert, founder of Purpose Driven lawyers also told HL that the chances of the case being overturned was “probably like 1 per cent. It’s very unlikely that she’ll win on appeal.” 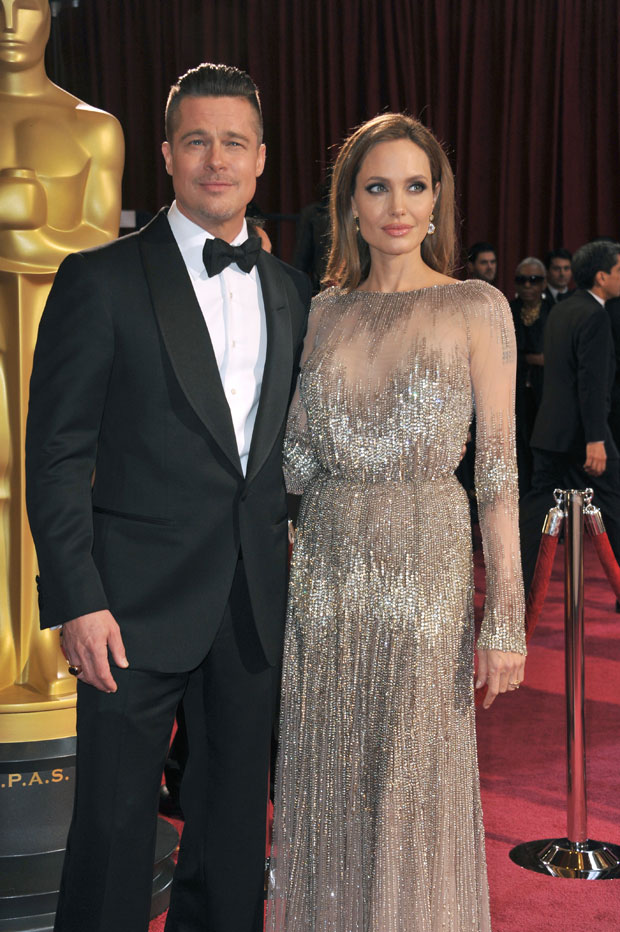 Kelly also said the decision would likely not be overruled unless there was something like “a prejudicial legal error.” She continued, “It’s been determined that it’s in the best interest of the children to spend time with their father. If the trial judge already made a finding that it’s not in the best interest for the kids to testify, then the appeals judge would likely side with the trial judge. People don’t want to involve kids. This is not their divorce against the father.”