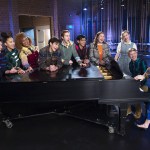 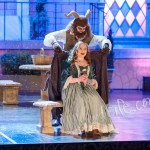 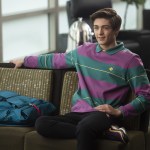 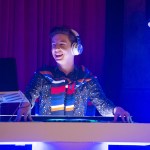 The ‘HSMTMTS’ cast teases some of the brand-new songs featured in season 2 in this EXCLUSIVE video, including Ricky and Nini’s ’emotional’ duet and a fierce all-girl power number.

Get ready to fill up those playlists! High School Musical: The Musical: The Series has kicked off season 2 with incredible musical numbers, and they’re only going to increase. HollywoodLife has an EXCLUSIVE video of the HSMTMTS cast and creator Tim Federle breaking down the new songs of season 2.

“One of my favorite and dances from season 2 is the opening number for ‘Something In the Air,'” Frankie Rodriguez gushes. “And I think it’s just because we had so many fun memories filming it. It was our first week back, so there was all this excitement.” The musical number set the tone for an amazing second season.

The second episode of season 2 features one of the show’s best musical numbers: “1-2-3.” The song is performed by Ashlyn, Gina, and Kourtney as they audition for Beauty and the Beast. “‘1-2-3’ is very dance prominent, which I absolutely loved,” Sofia Wylie says. Dara Reneé notes that the song is “just about accepting yourself, loving yourself. That was just so much fun to film.” Even Joshua couldn’t help but rave over the song. “It is such a powerhouse of a number,” Joshua says.