Ronnie Ortiz-Magro, 35, is seeking help, after he was arrested on “suspicion of intimate partner violence” on April 22. “He is currently seeking medical treatment for psychological issues that he has ignored for a long time,” the Jersey Shore star’s attorneys, Scott E. Leemon and Leonard Levine, told HollywoodLife in a statement on May 13. “His only present goal is to address these issues professionally and make himself [a] better person and the best father he can be to his loving daughter.” 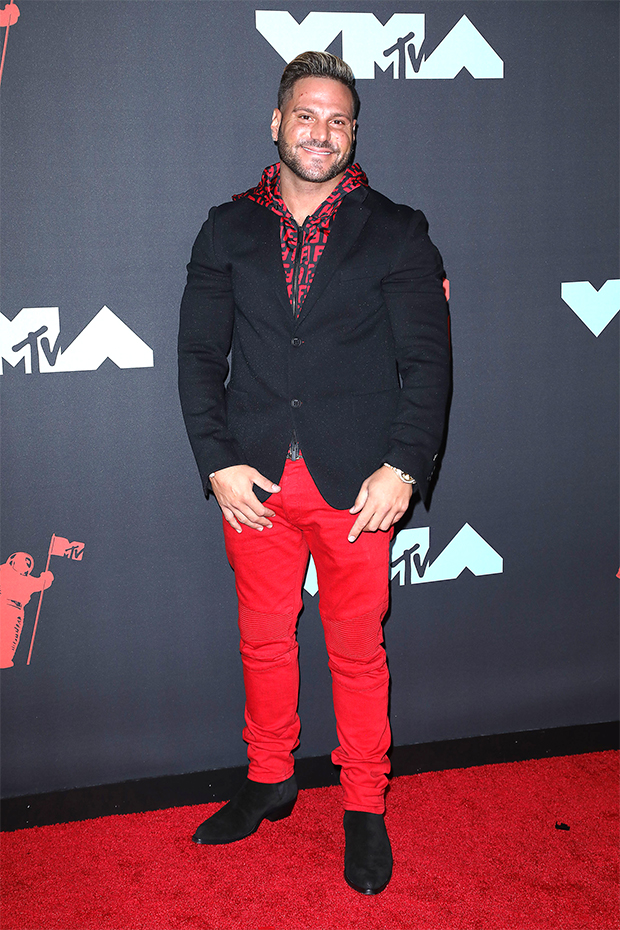 His lawyers also claim that criminal charges will not be filed following his April 22 arrest. “We are very happy that after further investigation both the L.A. County District Attorney’s office and the L.A. City Attorney’s office determined that criminal charges were not warranted against Ronnie related to the incident that occurred in April,” Leemon and Levine told HL. “We will review the alleged violation of probation claim and deal with it accordingly.”

Ronnie reportedly won’t get charged with a felony, after he was arrested in Los Angeles, and later posted his $100,000 bail. The former reality TV star broke his silence on April 26, issuing his first statement on his IG story. “I am grateful for all of my real friends!” he began. “Thank you for being by [my side] the last few week(sic). I take all experiences as lessons. You learn who really cares about you when [you’re] down and out.” 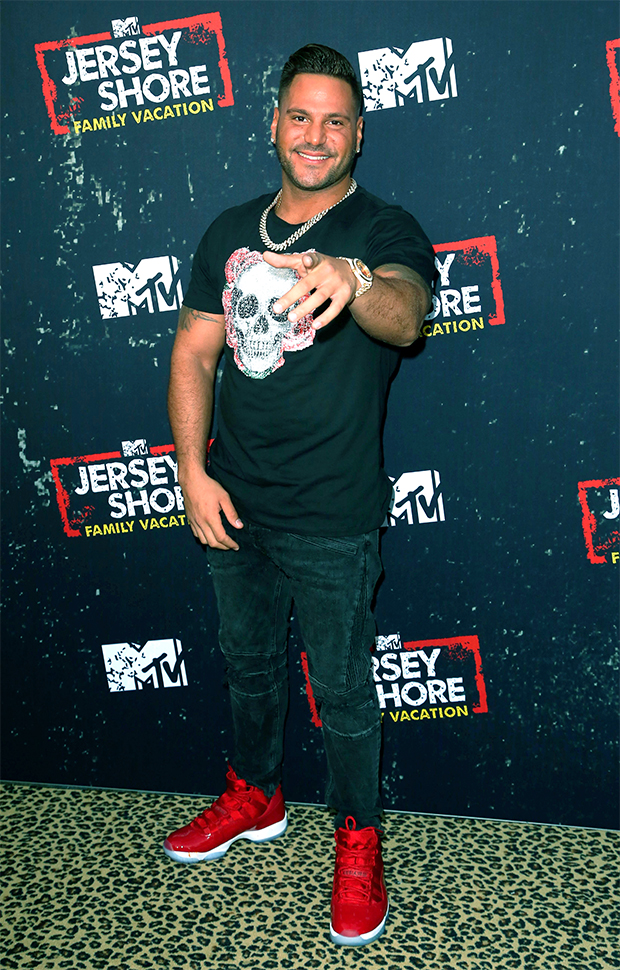 He continued, “I guess they call it the weeding process,” adding, “[thanks to] my real friends who haven’t left my side and haven’t betrayed me.” Fans of the embattled star would know he’s still on probation after from an October 2019 incident involving his ex-girlfriend, Jen Harley. He allegedly got into a physical altercation with Jen, with whom he shares his three-year-old daughter Ariana, before chasing her out of their L.A. Airbnb rental home. He also allegedly held a knife and their young daughter.

Ronnie later plead not guilty to seven misdemeanors — domestic violence, child endangerment, brandishing a weapon, criminal threats, false imprisonment, and two counts of resisting arrest. He ultimately cut a deal in May 2020, which put him on 36 months of probation.