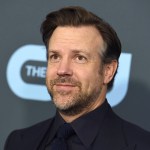 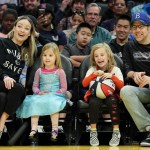 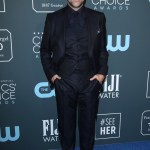 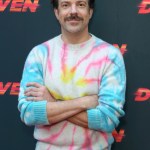 Break out the biscuits because ‘Ted Lasso’ season 2 is almost here. Apple unveiled the first trailer for the second season and revealed the premiere date.

Kindness is making a comeback, y’all. The trailer for the award-winning Ted Lasso season 2 has arrived, and Coach Lasso himself is already making us smile. The new season will premiere July 23. When season 2 picks up, Richmond has 8 straight ties, but Ted isn’t panicking. “There’s two buttons I never like hitting. That’s panic and snooze,” Ted says.

Ted doesn’t care about Richmond’s record. “It’s all about believing that everything is going to work out in the end exactly as it’s supposed to,” he tells the team. A sports psychologist is brought in, and Ted doesn’t exactly get off on the right foot with her. When he brings her a box of his famous biscuits, she tells Ted that she doesn’t eat sugar.

The rest of the Ted Lasso crew is back, including Roy, Keeley, Rebecca, Coach Beard, and more. Roy and Keeley appear happy in the second season and are featured in a number of sweet moments. Roy’s also growing out his beard, and we are all about it. Rebecca is seeing a new guy! Good for you, girl!

Ted and Coach Beard throw major shade at a particular NFL team in the final moments of the season 2 trailer. “Back home, if a team was playing poorly, we don’t call them unlucky. What do we call them, coach?” he asks Beard. Coach Beard replies, “New York Jets.”

The cast and crew of the hit series have been busy filming in the U.K. The show has already been renewed for a third season, which is currently filming.