Olivia Rodrigo, 18, and Conan Gray, 22, are very excited about Taylor Swift‘s upcoming album, Fearless (Taylor’s Version). The teen stars, who have been vocal about their love for the pop star’s music, teamed up for a cute TikTok video, in which they recreated her iconic music video for “You Belong With Me”. The pair took to the social media platform on April 8 to share the clip, in anticipation of Taylor’s re-recorded 2008 album, which drops on April 9. The two singers adorably act out the music video, with Olivia holding up a “You Ok?” sign in her bedroom, while Conan replies, “No b***h I’m listening to the Fearless re-recordings.”

You ok? NO cause I sent my two kids @Olivia_Rodrigo and @conangray my new version of You Belong With Me and THEY ARE SO CUTE IT PHYSICALLY HURTS ME
((Album out at midnight!)) pic.twitter.com/yDJusP8TAs

The pair then dance and jump on a bed in the video, which was re-shared by Taylor. “You ok? NO cause I sent my two kids @Olivia_Rodrigo and @conangray my new version of You Belong With Me and THEY ARE SO CUTE IT PHYSICALLY HURTS ME,” she wrote, adding, “Album out at midnight!” The “Deja Vu” singer then took to Instagram with Conan, where they filmed a reel featuring “White Horse (Taylor’s Version)”.

This time, they wore cowboy hats while Conan lifted his fellow pop pal and spun her around. “We got a sneak peak of white horse (taylor’s version) and we just had to make this vid lol. one of my fav songs of all time. remix this and sing along! @conangray,” Olivia wrote in the caption, while Conan jokingly commented, “I’m not a princess….” 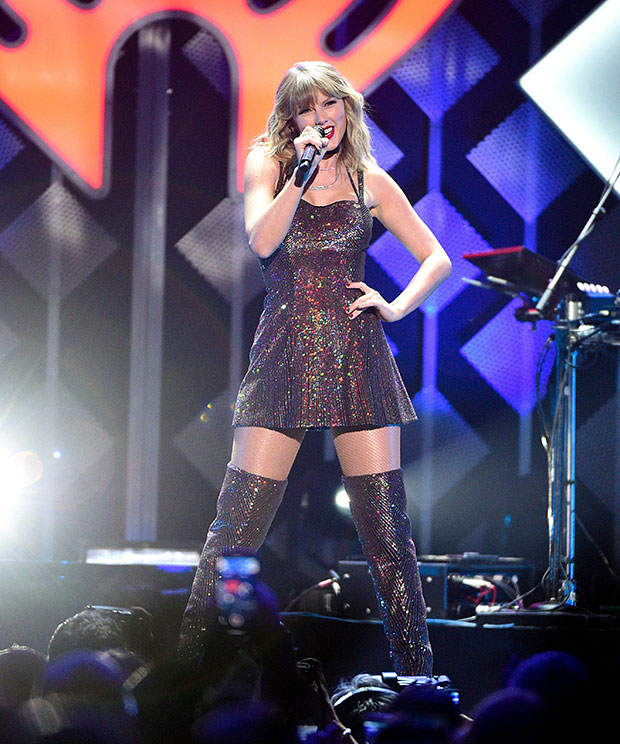 Meanwhile, Taylor appeared on Good Morning America to share a snippet of the album’s title track. “I just wanted to say, first of all, you guys have been so supportive at Good Morning America since day one of this entire process of me re-recording my music,” she began. “I’m so ecstatic that my album, Fearless (Taylor’s Version), will be out tonight.” She added, “It’s crazy that it’s finally here and I wanted to give you guys, as a thank you, an exclusive first glimpse at one of the songs on my album.”