Jessica Simpson has opened up about fame during a candid conversation with Tamron Hall. The pop star turned fashion mogul sat down for the March 26 edition of Tamron Hall, discussing some of the topics from her memoir Open Book, including her divorce from Nick Lachey and her relationship with John Mayer. When asked if she had watched the groundbreaking new Framing Britney Spears documentary, Jessica explained that it gave her “anxiety”, adding, “No. It’s one of those things that if I were to watch it, like, reliving that for me it’s like one of those like triggers, it definitely gives me anxiety and I lived it.” 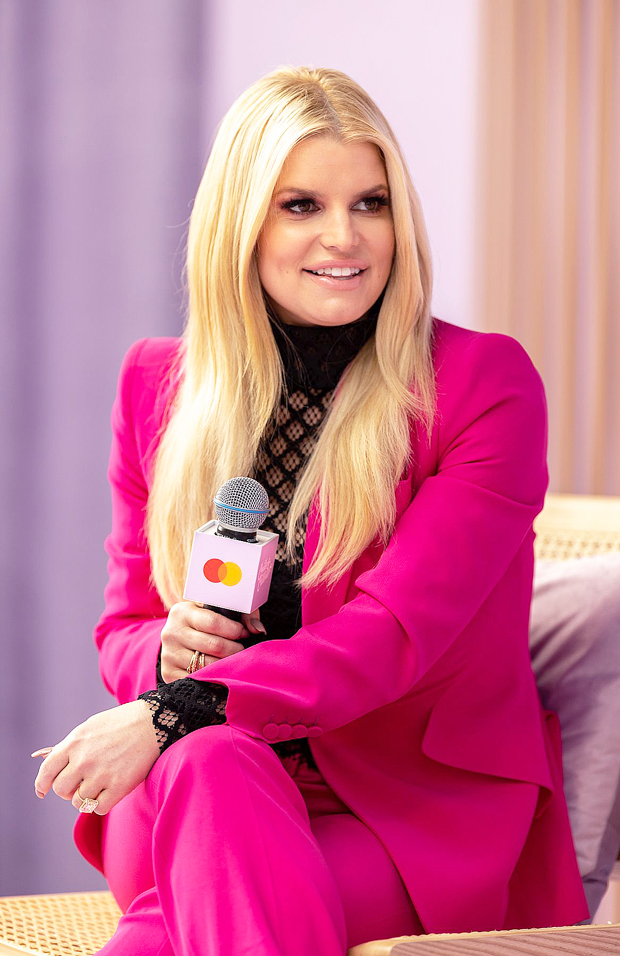 She continued, “Britney [Spears] and I know what she went through and it’s so, it’s so hard, because it’s so many people’s opinions on you just trying to live your life as a normal human being because inside we’re really just … we are normal, you know? We might have a big platform but, you can only take stuff for so long, you can only allow people in and attacking you until you have to really, you know, put your guard up.” The FX documentary not only focuses on Britney’s 13 year conservatorship battle with her dad, but also the way she was treated by the media in the early 2000s.

It was a major theme in Jessica’s new memoir, which also talked about her toxic relationship with infamous playboy John Mayer. “I definitely don’t feel that I’m owed a public apology,” Jessica explained, when asked whether she felt John should day sorry to her. “I mean, you can’t take it back, and I’m a very forgiving person but I’m also honest. So, in the memoir if I’m going to talk about stuff that caused me pain I’m going to be honest about it, and that was a time in my life where I was very manipulated and very, also, like in love, or seemingly, and now that I have the love of Eric [Johnson] it’s just such a different thing, and I wouldn’t expect an apology.” 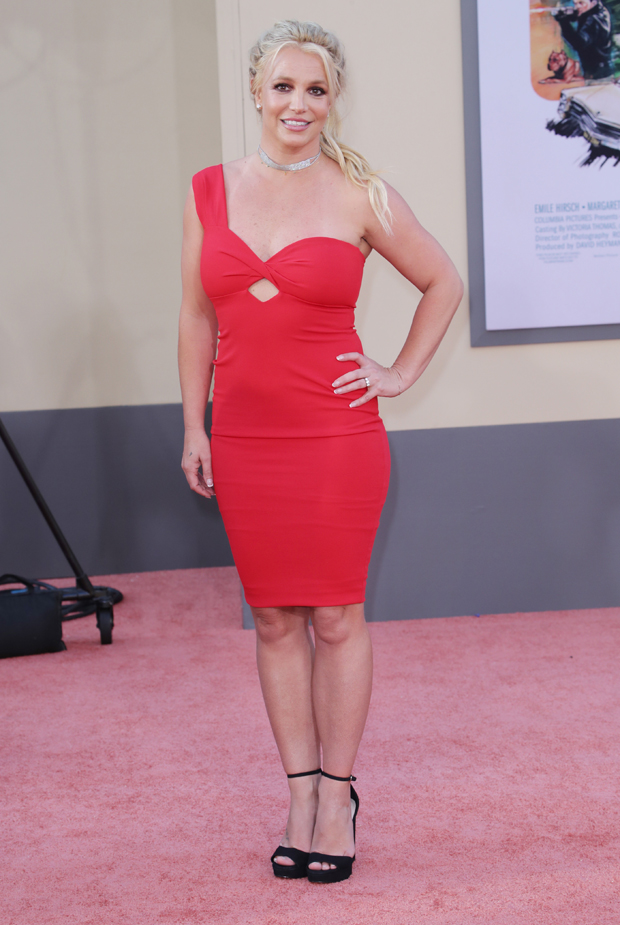 She continued, “I don’t think there’s a need for an apology because … I don’t know, I feel like people end up finding their way to let you know they’re sorry. And I think that, I mean he might not be sorry and that’s okay … we were kind of on, off, on, off at that time so, but, to talk about anybody sexually kind of is disrespectful. But, I mean that’s on him.” The full interview on The Tamron Hall Show airs Friday, March 26 — check local listings.