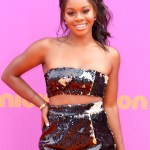 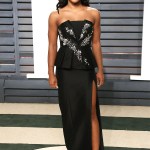 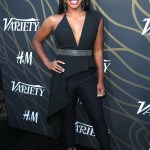 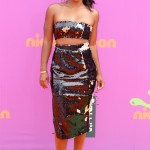 Gymnastics superstar Gabby Douglas has revealed why she finally agreed to do a reality competition show after turning down ‘DWTS’ multiple times.

Gabby Douglas, 25, recently took home the top prize during The Masked Dancer finale, and is reflecting on her big win! The Olympic gold medalist, who has recently partnered with Smoothie King on a new range of Stretch & Flex™ smoothies, is equally as incredible on the dance floor. “I’m going to keep [dancing] and I’m definitely going to keep improving my style of dancing,” she told HollywoodLife in an exclusive interview after winning the competition. Gabby also revealed whether Dancing With The Stars could be in her future. “We’ll see,” she began. 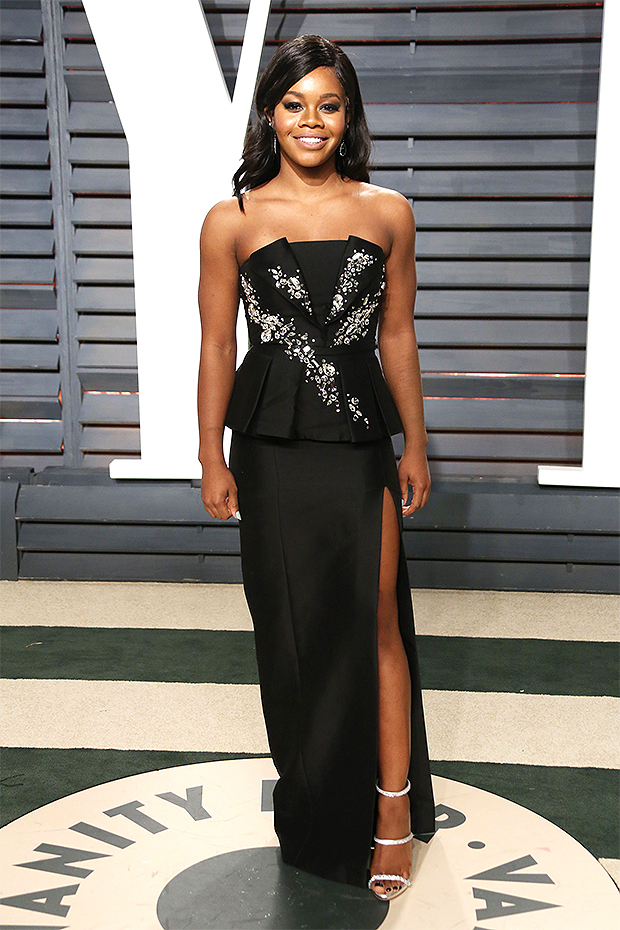 “I’ve actually been approached to do DWTS several times and unfortunately I turned them down,” she explained, “Sorry guys! There’s just something about The Masked Dancer that really drew me in because it’s more about having fun than dancing and really bringing that light and not about judging and criticism or even denying. It was really character driven and how can my character feel this energy in this performance.” As for the gymnastics world, Gabby said she was excited to see the direction that the sport was heading.
“It’s so crazy because even every olympics, even college gymnastics will shine light across gymnastics or visa versa and so you see every olympics, the code would change and even the style of gymnastics would change. It’s always changing, so we’ll see where it’s going to be in a few years,” she said, adding, “I’m still realizing the impact that I made even within the sport because it happened so fast and I just take it all in stride … so much has happened and honestly, I’m so grateful, but I’m realizing the fullness of what I did in the sport of gymnastics.” 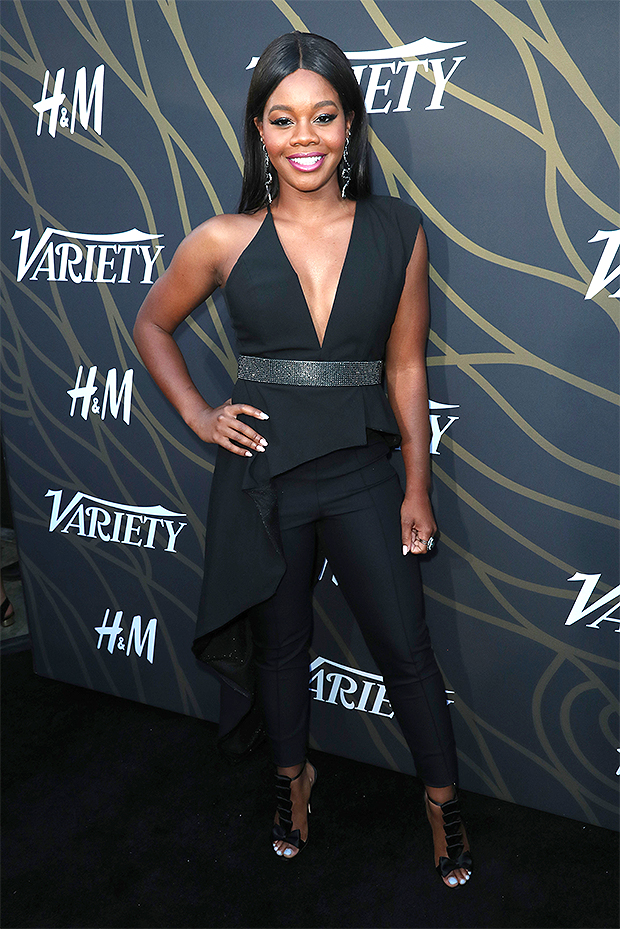 Gabby also revealed that she loves everything about the sport — even the grueling hours. “I love hard work and my favorite part was competing and inviting everyone,” she explained. “That’s why I literally loved The Masked Dancer because it’s inviting everyone into that energy, into that hard work and inspiring them. It’s literally going outside yourself and inspiring people in their daily lives.”
The gymnast as also partnered with Smoothie King on a new line of smoothies designed for those who love gymnastics, yoga, Pilates, dance, or any activity requiring flexibility. “I have been a health nut and I recently switched my diet around the last few years because I wasn’t getting the proper nutrition and even protein into my diet,” she told HL. “Smoothie King, now they have this new line of Stretch & Flex smoothies – Tart Cherry and Pineapple Kale, and honestly, I notice huge benefits with muscle recovery and even just skin health and hair health and they have a type of collagen within the smoothie to build up muscle and you get that overall joint health and not only joint health but maintaining flexibility and even more limber.”