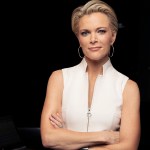 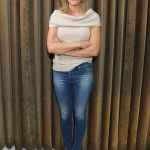 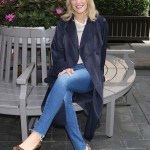 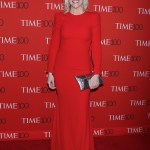 Megyn Kelly has explained why she pulled her children out of school in New York City in an interview with Bill Maher after claiming that white Americans were being targeted.

Megyn Kelly has come under fire after a new interview with comedian Bill Maher. The former Fox News anchor revealed she pulled her three kids out of their prestigious Manhattan private school because the teaching took a “hard left” turn. She and her husband, novelist Doug Brunt, share kids Edward, 11, Yardley, 9, and, Thatcher, 7, who attended pricey schools on Manhattan’s Upper West Side and Upper East Side. She opened up about the decision during a sit-down with Bill on his HBO show, Real Time. “We loved our schools,” she began, explaining that her sons went to all-boys schools, and her daughter an all-girls school. 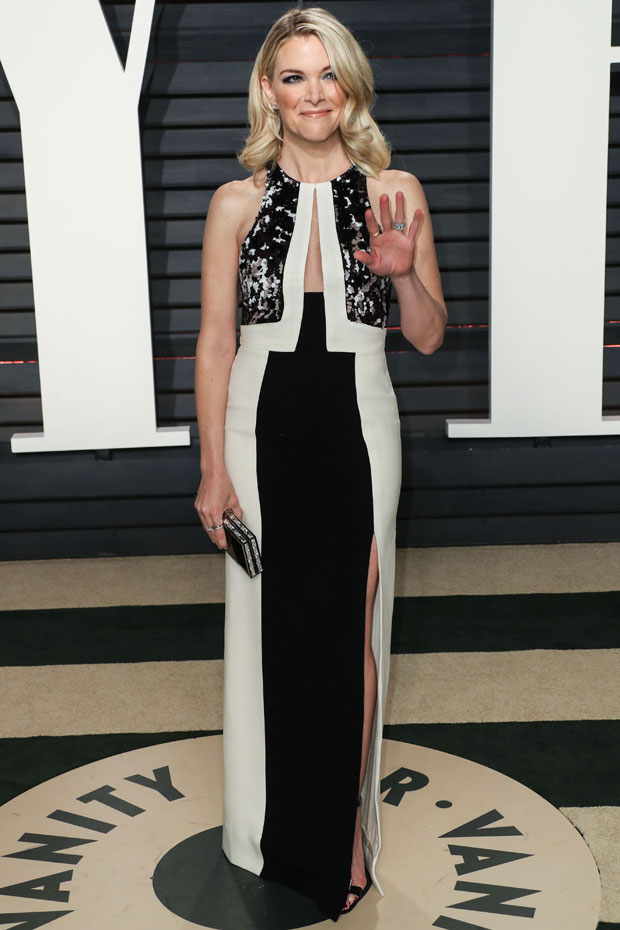 “Loved our teachers, loved the students and faculty and parents. They were definitely leftist, we are more center right, but that was fine, my whole family are Democrats,” she continued. “But then they went hard left, and then they started to take a really hard turn toward social justice stuff.” She said that when her son was in third grade, her teachers “unleashed a three-week experimental trans-education program. It wasn’t about support, we felt that it was more like they were trying to convince them. Like, come on over.”

Bill Maher interviewed Megyn Kelly for what reason? He doesn't get enough white supremacists' opinions on things? She said Santa and Jesus were white. That's ALL we need to know about Megyn.

Megyn also said that her son Thatcher “was told to write a letter to the Cleveland Indians objecting to their mascot” when he was in kindergarten. “He’s six. Can he learn how to spell Cleveland before we activate him? If he’s going to be activated, Doug and I should do it.”  She also revealed a letter was circulated around the school, which said things like “there’s a killer cop sitting at every school where white children learn.”

The note, which was written by the executive director of Orleans Public Education Network, Nahliah Webber, also claimed “white kids are being indoctrinated in black death”. The anchor turned podcaster said, “It’s divisive, it’s racist, and it’s had exactly the opposite effect of the one they intend.” She also described the rhetoric as “divisive and counterproductive” Twitter users were quick to criticize the pair’s discussion. The LAST thing I need is a convo between Megyn Kelly and Bill Maher about race,” one person wrote, while another joked, “Bill Maher is running a Fox News segment with Megyn Kelly.”