Drew Barrymore has a great relationship with her ex Will Kopelman. The talk show host, 46, opened up about his recent engagement to Allie Michler, revealing she was fully supportive of her former husband’s new romance. “I’m happy to say he just got engaged to this wonderful woman named Allie who I am probably president of her fan club,” Drew gushed on The Howard Stern Show. “The #NoEvilStepmother is the greatest blessing I could have hoped for. She is just so wonderful. I want him to be happy.” 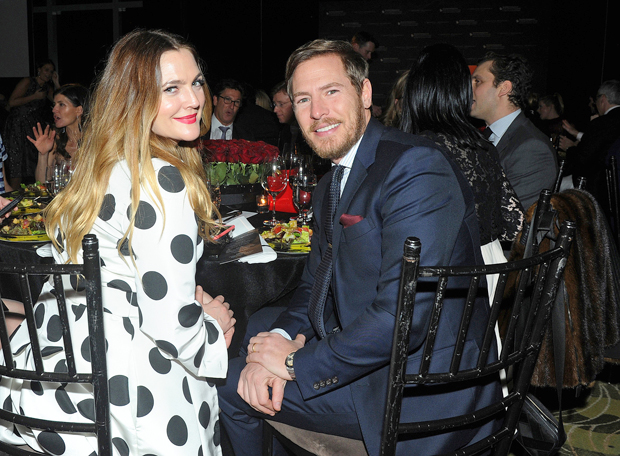 It comes five years after she and Will, who share two daughters, Olive Barrymore Kopelman, 7, and Frankie Barrymore Kopelman, 6, called it quits. Now, Drew has revealed that she’s ready to date again. “Honestly I could not have looked elsewhere for anything. I wasn’t open to it. There was no room. This was the most sacred thing I have ever entered into in my life with these children and I couldn’t do anything but honor it,” she said, getting emotional. “It took me five years to even consider it. Because the one relationship that I entered that I swore was going to work was the one with my kids’ father, Will… we turned every stone over and we did everything two humans can do… we just have the North Star of our kids, and it took a long time to get there, but we never lost sight of what was important.” 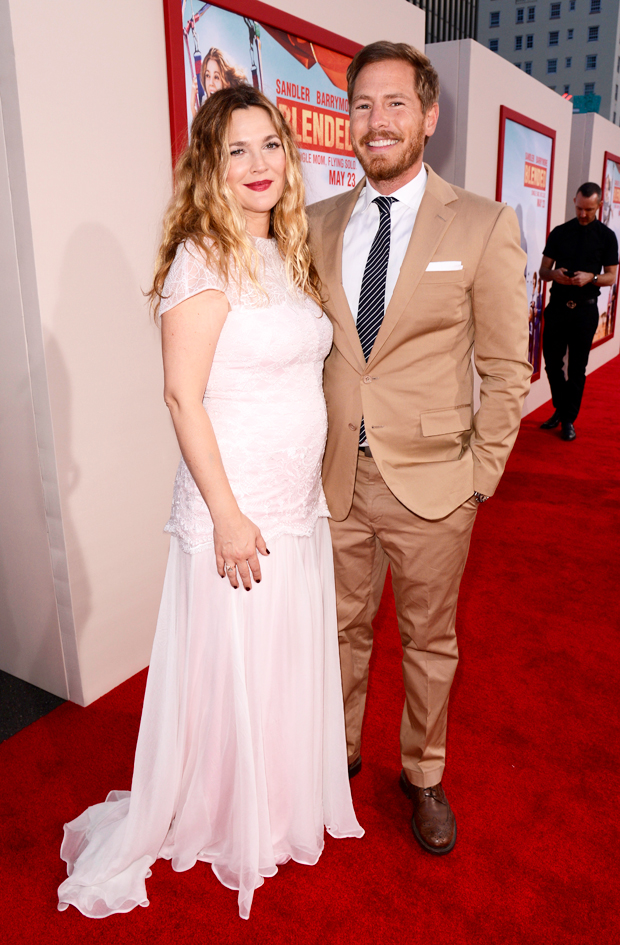 The Charlie’s Angels star also opened up to James Corden on The Late Late Show about how the buzzy Netflix drama Bridgerton inspired her to get back on dating apps. “Of course I realized I associated Bridgerton with getting on a dating app and then went and got on the bull horn about that here on our show,” Drew laughed. “And I was like, ‘People are going to think it’s the tawdry sex that got me all hopped up and back on a dating app.’ It wasn’t that. It was this weird relenting to the fact that I’m probably not going to meet someone in some old fashioned way. I’m not really aggressively looking, but watching this old fashioned show was weirdly this keyhole entry point for me to accept the modern world because I am so old fashioned.”

Related: Drew Barrymore’s Spouses: Everything To Know About Her 3 Ex-Husbands