Prince Charles had a forlorn expression on his face when he visited his 99-year-old father Prince Philip in hospital on February 20. The husband of Queen Elizabeth II was admitted to King Edward VII Hospital in London on February 16 after he told his doctor he “felt unwell”. His 72-year-old son, who is the heir to the British throne, was seen arriving at the hospital in a grey suit and a blue protective face mask. He entered through a back door and was accompanied by security personnel. Earlier in the week, Buckingham Palace expressed that Philip’s admission to hospital was merely a precaution, and his illness was not COVID-19 related. 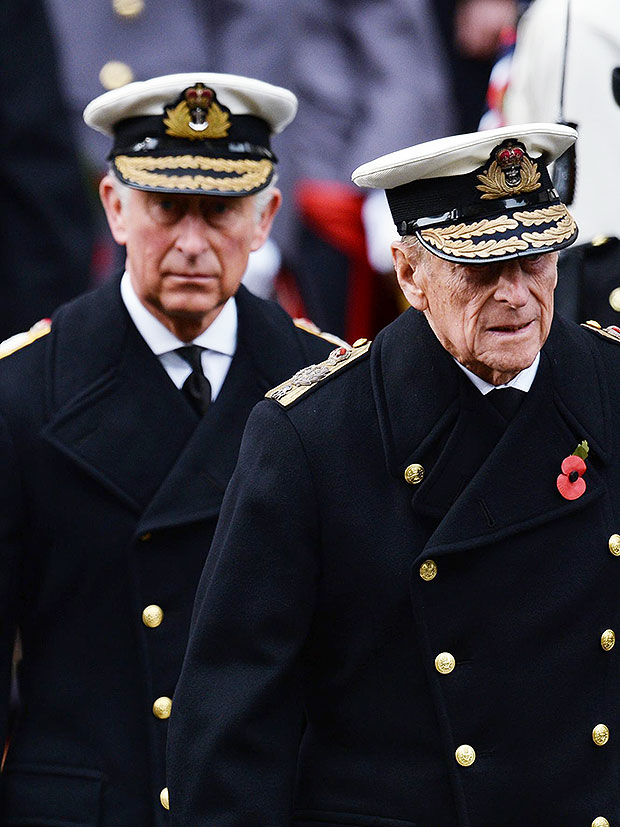 “The Duke’s admission is a precautionary measure, on the advice of His Royal Highness’s Doctor, after feeling unwell. The Duke is expected to remain in hospital for a few days of observation and rest,” the statement read. His wife, the Queen, has stayed at Windsor Castle where the pair have been quarantining since November 2020. The couple both received the COVID-19 vaccine last month, and while Philip is protected from the coronavirus, he has been plagued by a number of other health issues in recent years. 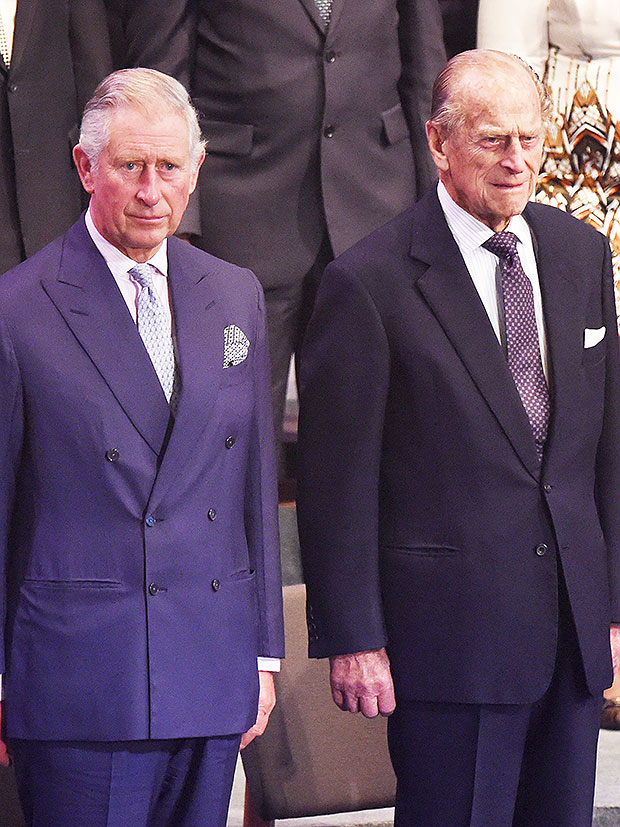 Philip, who will celebrate his 100th birthday in June, was most recently admitted to the hospital in December 2019 due to a “pre-existing condition,” a spokesperson said at the time. He was also involved in a car accident earlier in 2019, and voluntarily surrendered his driver’s license. The monarch was pulling out of a driveway near the family’s Sandringham Estate in Norfolk when he collided with another car. It came two years after he retired from his royal duties in 2017, following 64 years of service. Although, he still makes appearances with Queen Elizabeth at time, he officially transferred his title of the Colonel-in-Chief of The Rifles to Camilla, Duchess of Cornwall, Prince Charles‘ wife.

Related: Queen Elizabeth II & Prince Philip’s Love Story: From Meeting In 1934 To Her Death At 96