Gigi Hadid finally revealed the name of her baby girl four months after giving birth: Khai. She took to Instagram on January 21 to reveal the unique name she and Zayn Malik decided on for their first born child. A source close to the supermodel spoke to HollywoodLife exclusively about why Gigi chose the name, and the specific date she revealed the happy news. “It’s not a huge surprise that Gigi decided to name her daughter ‘Khai’ because she chose that name in honor of her grandmother, Khairiah, who is the mother of her dad, Mohamed,” the source explained. 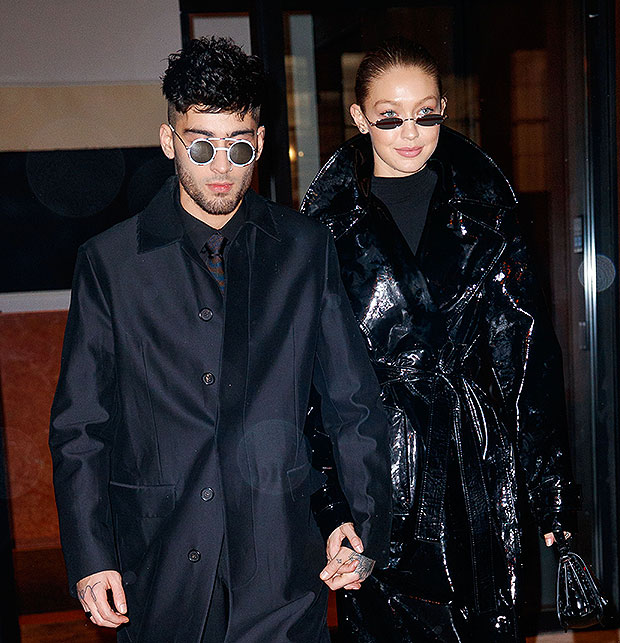 The insider added, “Bella [Hadid]‘s middle name is Khair so it’s sort of become a family tradition and a way to tribute their loved one. Also knowing that her grandmother came from royalty, it seemed fitting since Zayn’s last name means ‘king’.” The source also told HL why the pair waited four months to share the name with their fans. “January 21st also held significance as to why it was such an important day to reveal Khai’s name. It’s considered a lucky day because it’s a palindrome when the calendar numbers ‘12121’ are written out so it seemed like the perfect time for them to share her name with the world.”

The Victoria’s Secret model subtly revealed her baby girl’s name when she changed her Instagram bio to read “Khai’s mom”. It came amid speculation that her boyfriend’s new Arabic tattoo translated to the name “Khai.” As fans of the couple would know, the announcement comes four months after the proud parents first revealed they had welcomed their daughter into the world. 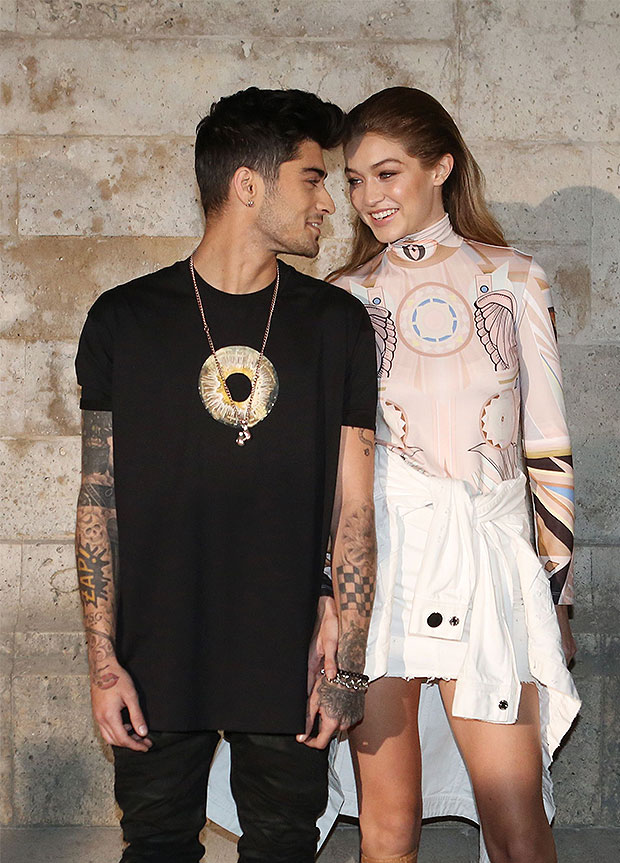 The former One Direction hitmaker was the first to break the news on September 23, sharing a black and white image of the newborn clutching onto his finger.  “Our baby girl is here, healthy & beautiful…to try put into words how i am feeling right now would be an impossible task. The love i feel for this tiny human is beyond my understanding. Grateful to know her, proud to call her mine, & thankful for the life we will have together x,” he gushed.