As January comes to a close, Ben Schuller ends the month with another installment of his ongoing project, New Roaring 20’s. In the spirit of the original “roaring 20s,” this latest chapter – “Blueberry Diamonds” – captures both the aesthetic of opulence and the disenchantment from such physical indulgences similar to the book most associated with the 1920s, The Great Gatsby. In “Blueberry Diamonds,” a dapper but damaged Ben bears bloody bruises on his face while going to dinner with a blonde bombshell. The extravagant dinner ends with dessert: a bloody knife.

Each intensifying pleasure is mirrored with a more sinister threat. Making out in the back of a limo is accompanied by “drugs” – aka screws. The bathtub in the penthouse suite is filled with blood. Sex with the stunning blonde leaves Ben’s body scratched and covered in welts. It all seems very…unpleasant. Paired with the song – an introspective pop ballad about getting to the top, only to find out that you’d rather be anywhere else – really drives home the message Ben conveys.

“While on the surface, it’s a song about a failed attempt to love someone else, the video digs deeper into the cause,” Ben shared EXCLUSIVELY with HollywoodLife. “The cuts all over my face and body aren’t visible to the other characters, but they’re very real to me. It’s almost like I’m saying, I’m aware of how self-destructive I’ve become but there’s no going back…” 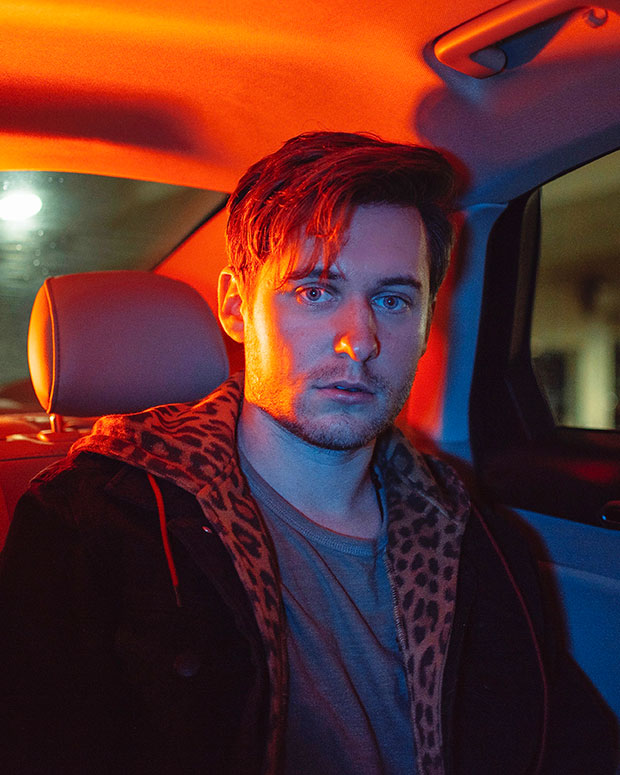 “The song= sees the album’s central character consumed by the materialistic and hollow identity that he’s created,” adds Ben.“It’s the first song on the album that sings about another person, a girl that he’s unable to love because he doesn’t love himself.”

“Blueberry Diamonds” follows Chap. 6 of New Roaring 20s, “Not Enough,” and Chap. 5, “Pact Ink.” In the former, Ben finds himself on the winning streak of his life (again, both figuratively and literally.) How he got that hot streak? Perhaps it came after he walked on burning coals in Chap. 5? The fifth installment featured Ben, the number #2935 emblazoned across his chest, as he undergoes the trial. In the end, Ben signs a contract that seemingly results in him reaching the highest highs in the next chapter….and the lowest lows when he experiences that one bad break that leaves him broken. 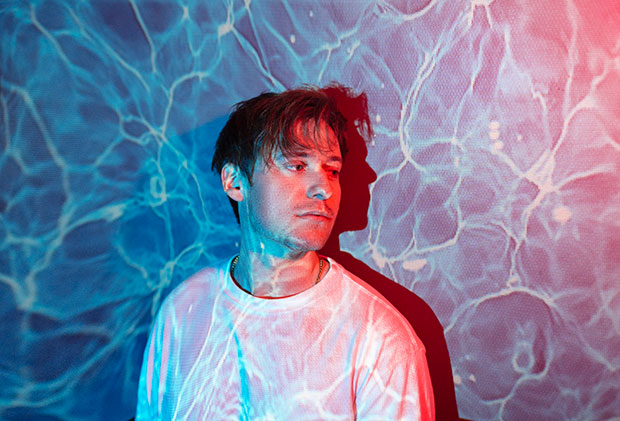 “Choosing to walk over the endless path of burning coals represents our willingness to do what we know will hurt us mentally, spiritually, or even physically, to get the validation we crave,” Ben told HollywoodLife in October with the release of “Pact Ink. “What are we ultimately okay with doing to achieve success? How far are we willing to go?”

How far will Ben go before completing New Roaring 20’s? The decade just started, but it seems that the climax to Ben’s concept album is nearing. When it does, will the central character find that love and validation he so craves? Or will it all end with bats against the current, borne back ceaselessly into the past?

'Jersey Shore': Angelina Admits She Only Slept With Chris Once In Their 2 Year Marriage