What are you willing to do for success? Pop artist Ben Schuller crafts a beautiful nightmare in ‘Pact Ink,’ and he shares the meaning behind this devilish imagery.

The classic Faustian tale gets a wholly modern soundtrack courtesy of “Pact Ink,” the newest song and video from Ben Schuller. The Nashville-based pop artist has unleashed the fifth entry in his upcoming New Roaring 20’s, and it’s fire – literally. In the video, premiering here on HollywoodLife, Ben – wearing nothing but a pair of shorts – takes the long, arduous walk across a bed of coals. On his chest, the number #2935 emblazoned across his chest. It’s the same number that’s on top of the contract he signs, as two silent overseers make sure that all the I’s are dotted, all the T’s crossed. “I’d go anywhere you want me to / Blood road but I’d take if it’s what it took / Strip me down, build me up until I’m bulletproof/dotted line, I’mma sign without a second look,” he sings, capturing the desperate eagerness that some have when it comes pursuing their 15 minutes of fame. 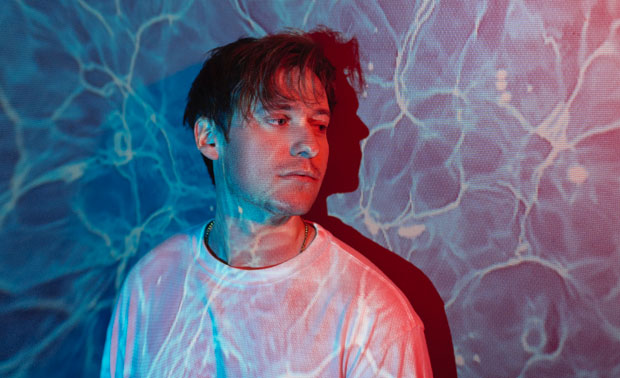 “Much like the other chapters of this album, the concepts for the song and video came together side by side,” Ben shares EXCLUSIVELY with HollywoodLife. “Choosing to walk over the endless path of burning coals represents our willingness to do what we know will hurt us mentally, spiritually, or even physically, to get the validation we crave. What are we ultimately okay with doing to achieve success? How far are we willing to go? It’s easy to draw a line in the sand, but as pressure continues to add up, it’s a lot harder not to cross it.” 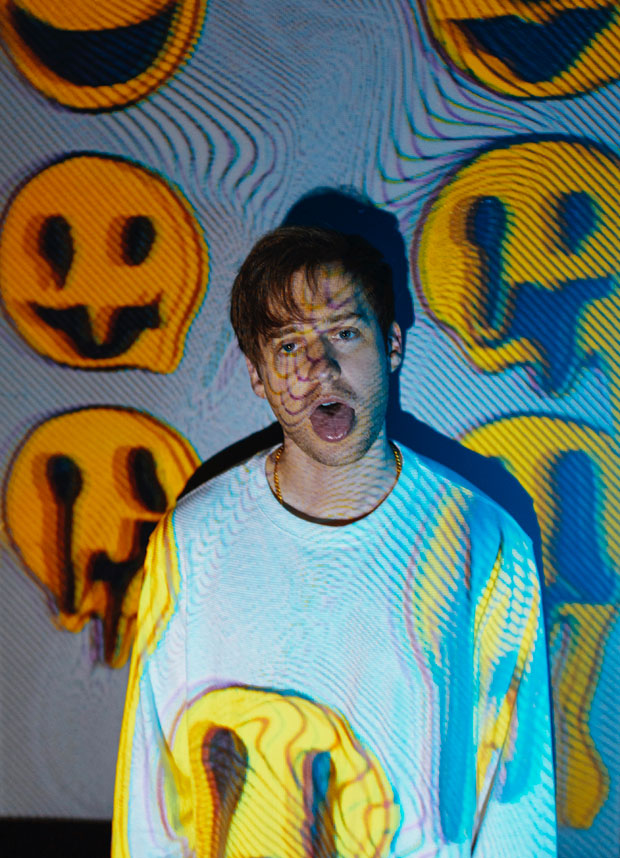 “Pact Ink” is the fifth entry of New Roaring 20’s, Ben’s upcoming concept album. “Be Somebody Else,” the previous chapter to this ongoing story, turned an introspective eye on the lens of social media and how these modern platforms can warp and twist a person’s perspective and self-esteem. He confronted the issue of clout on the third chapter, “Engagement Party,” a play on the social media concept of “engagement” – Likes, Follows, Subscribers – and how this has contributed to, as he puts it, “unique and often tragic social identity of our generation.” 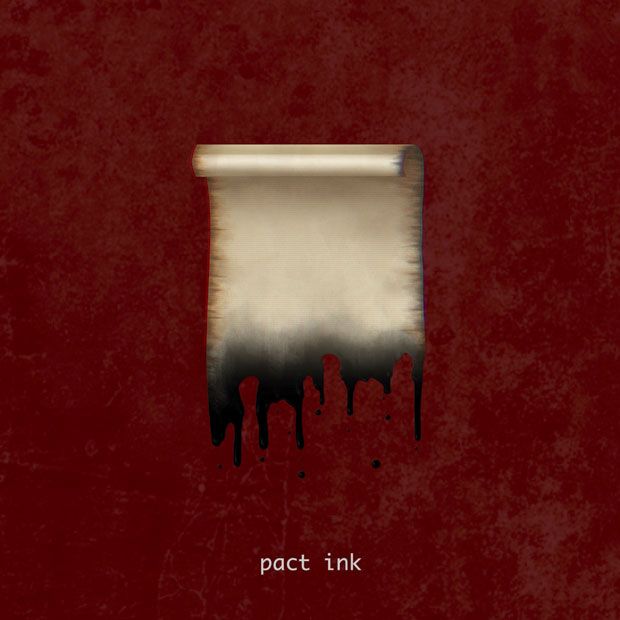 New Roaring 20’s is poised to be one of the most introspective looks at what it’s like to be raised by the Internet. It will also be the one that comes with an irresistible beat. Though Ben first began building a buzz by posting cover songs to YouTube, he really connected with his audience through NerdOut!, a YouTube-based music group. Their channel is full of songs that find the sweet spot between nerd culture and music. The venture allowed Ben to hone his musical chops before venturing out on this new solo project.