The Weeknd has revealed his three Grammy awards “mean nothing” to him after he was snubbed from the 2021 lineup. The 30-year-old “Save Your Tears” hitmaker opened up in an interview with Billboard about received zero Grammy nominations for his critically acclaimed album, After Hours, which featured the smash hit “Blinding Lights”. “Look, I personally don’t care anymore. I have three Grammys, which mean nothing to me now, obviously,” he began. “It’s not like, ‘Oh, I want the Grammy!’ It’s just that this happened, and I’m down to get in front of the fire, as long as it never happens again. I suck at giving speeches anyways. Forget awards shows.”

The Grammys remain corrupt. You owe me, my fans and the industry transparency…

The Weeknd, who previously took home the trophies for R&B Performance and Urban Contemporary Album in 2016, and the latter award again in 2018, said the snub felt like “an attack.” He added, “I use a sucker punch as an analogy, because it just kind of hit me out of nowhere,” he told the outlet. “I definitely felt … things. I don’t know if it was sadness or anger. I think it was just confusion. I just wanted answers. Like, ‘What happened?’ We did everything right, I think. I’m not a cocky person. I’m not arrogant. People told me I was going to get nominated. The world told me, like, ‘This is it; this is your year.’ We were all very confused.” 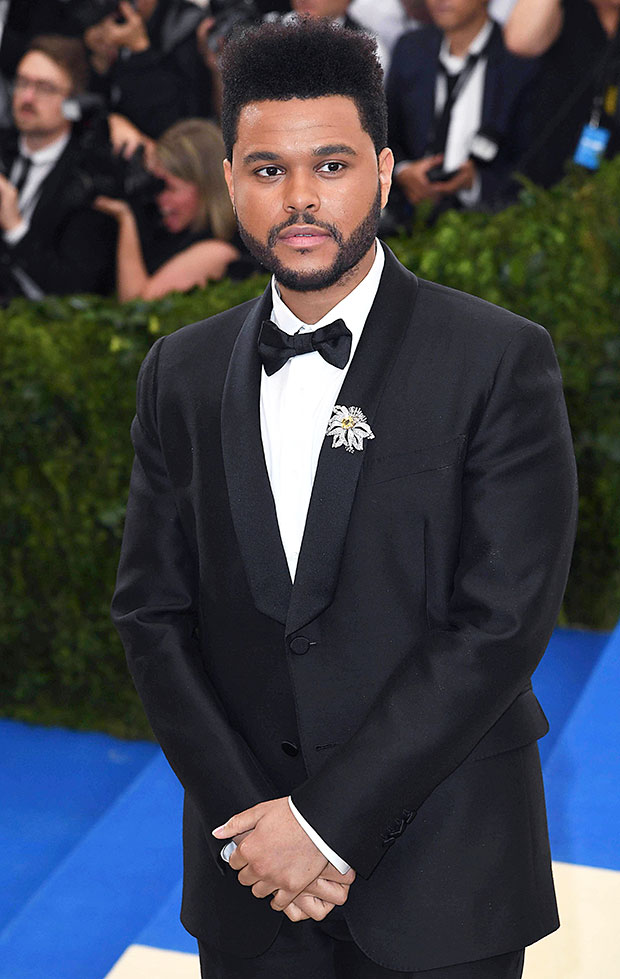 The singer also revealed he received shocked messages from “people I haven’t spoken to in ages, the entire music community, all my peers” after he was snubbed in the November 2020 nominations. “If you were like, ‘Do you think the Grammys are racist?’ I think the only real answer is that in the last 61 years of the GRAMMYs, only 10 Black artists have won album of the year,” he continued. “I don’t want to make this about me. That’s just a fact.”

Nevertheless, he is set to headline the Super Bowl 55 Halftime show on February 7, and revealed he was putting all his energy into the upcoming performance. “We’ve been really focusing on dialing in on the fans at home and making performances a cinematic experience, and we want to do that with the Super Bowl,” he explained.