Olivia Jade Giannulli has returned to YouTube! The 22-year-old influencer daughter of Lori Loughlin shared her first video of the year to the platform on January 21 — and her mom made an appearance. The 15-minute vlog featured a short  throwback clip of her dancing with her mother, who was recently released from federal prison after serving just two months behind bars. Olivia’s YouTube page went dark amid her parents’ college admissions scandal, however she’s officially back. “I think if you have any questions for me or you have anything to say or you’re like, ‘Why are you back,’ you can go watch that interview,” Olivia said in the video, referencing her tell-all interview on Red Table Talk. “I think I kind of disclosed what I thought I needed to say on there.” 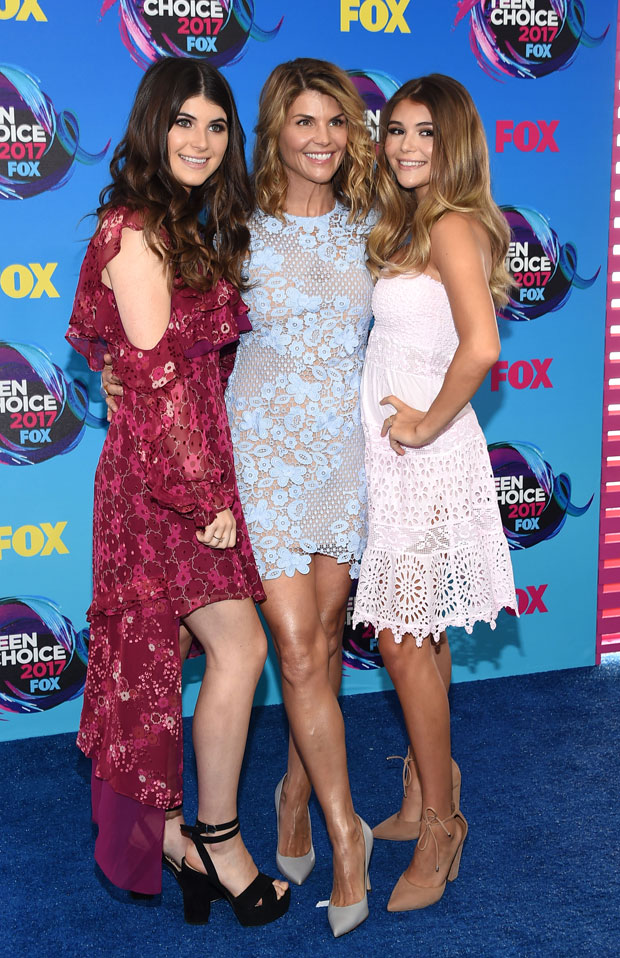 The former Full House star‘s daughter then added, “Hey quick little editor’s note, because I didn’t want this to come up across the wrong way and I’d just rather say something and make the video look a little weird. I don’t mean to say that in a dismissive way or a pretentious way. I think what I was trying to get across is that I felt like the thing I wanted to do the most is apologize for so long and I felt like I got to do that at Red Table,” Olivia explained. “And so although I can’t change the past, I can change how I act and what I do going forward. I just didn’t want anybody to take it the wrong way and it seemed like I was being like, ‘I went on Red Table and now my name is cleared.’ Like no, that’s not it.”

The brunette beauty added that she didn’t want to “rehash things” in order to look after her “mental sanity”. “I just want to move on and do better and move forward and come back and do what I love, which is YouTube. So you don’t have to watch. Nobody’s forcing you. But I didn’t want that to be misread, okay? Enjoy.”