While Kaitlyn Bristowe is happily in love with her boyfriend Jason Tartick, she reminisced on her time as the Bachelorette and her final pick, Shawn Booth, who she was engaged to for three years. On the HollywoodLife podcast, the recent Dancing With The Stars winner looked back on the “serious” conversations she had with her final suitors in the Fantasy Suite, which was how she realized Shawn was the right guy for her. “I really believed at the end, I was picking the right person. And I do believe I still did pick the right person at the end,” she said to HL. LISTEN TO THE FULL PODCAST INTERVIEW HERE!

“You always have three fantasy dates and that’s where I was really like, enough of the romance and the fun dates, what is your goal in life? Where do you want to live? How do you want to raise kids? What were you like growing up? What was your family dynamic? How did you learn to use money and spend money,” the Off The Vine podcast host explained of her conversations with her final three suitors, Shawn, Nick Viall and Ben Higgins. “I love those kinds of conversations. I think if you’re going to pick somebody to marry, you should have those and I actually did align with all three of them, which made my decision that much harder.” 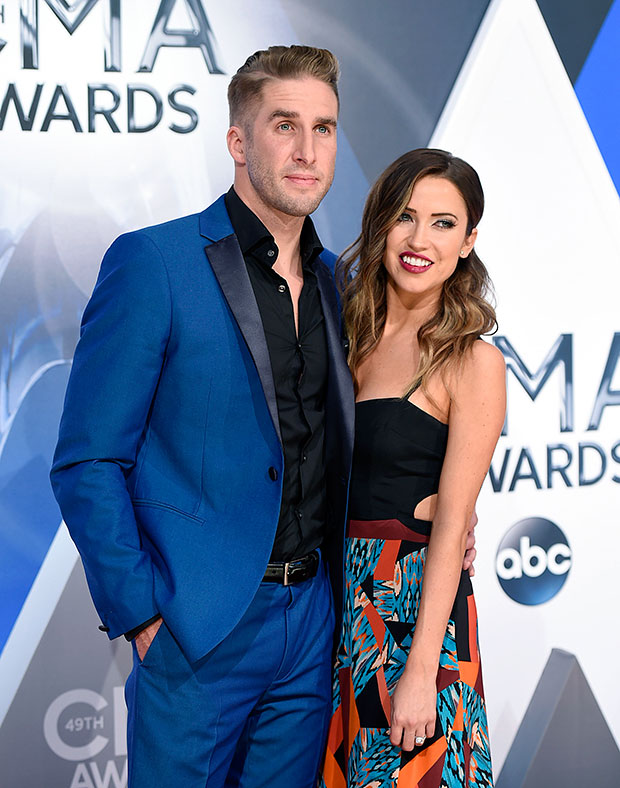 Since her split from Shawn in November 2018, Kaitlyn has found love again with Jason Tartick and the couple is happier than ever. “On The Bachelorette or The Bachelor, you’re talking to producers every single day on that show about your trauma, about relationships, about why you love the way you do, about what your insecurities are, and it’s actually quite therapeutic if you use it that way. I think Jason and I both did, and we really grew from the show and learned a lot about ourselves and what we wanted  in relationships and being able to easily talk about it,” she said of her boyfriend, who was on Becca Kufrin‘s season of The Bachelorette. “I think that’s helped our relationship in that way. I also think Jason is just one of the most level headed, confident, really positive people I’ve ever met. He’s just very unique in that way.”

How sweet is that?! She also teased their future and thoughts of starting a family soon, telling HL, “I don’t know when, but I know that we’re both excited to do so!” “Jason’s a little more of the traditional type, where he’s like, ‘Well, we have to get married first.’ But, I’m like, ‘Well, now we actually don’t, you know we’re in a pandemic.’ So we haven’t even thought about a wedding because we’re the type of people that want everybody that means something to us there, so baby talk has definitely come before wedding talk!” Kaitlyn gushed.

Related: Zach Shallcross: 5 Things To Know About ‘The Bachelorette’ Contestant Falling For Rachel