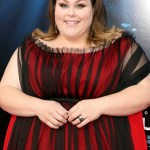 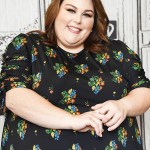 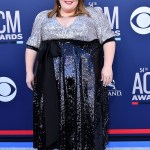 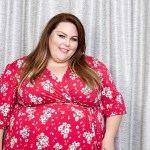 Chrissy Metz and boyfriend Hal Rosenfeld have sadly called it quits, according to a new report. The couple started dating in late 2018.

Say it ain’t so! Actress Chrissy Metz and her boyfriend of nearly two years, Hal Rosenfeld, have reportedly broken up, according to Page Six. The outlet did not provide further details about what caused the supposed split, but a source told them that Chrissy’s “indeed back on the market and ready to date again.” HollywoodLife has reached out to Chrissy’s rep for comment.

The This Is Us star, 39, began dating the music composer in late 2018, and made their red carpet debut as a couple at the 2019 Golden Globes. Prior to her relationship with Hal, the actress was married to British journalist Martyn Eaden, from 2008 to 2015. The couple cited “irreconcilable differences” as the cause for divorce. Chrissy also dated This Is Us cameraman Josh Stancil before Hal.

Chrissy revealed to Wendy Williams in July 2019 that she and Hal actually met via Instagram. “As the kids say, ‘He slid into the DMs,'” she said. “I get thankfully a lot of messages and I don’t always get to see them all. He had messaged a couple of times, very sweet but not obnoxious or weird. And then I was like, ‘Let me see if he’s cute. Oh, he’s cute! Okay, I guess I can respond.’”

Just months prior, This Is Us costume designer Hala Bahmet told HollywoodLife EXCLUSIVELY at the Costume Guild Awards that she believed Chrissy found “the one” with Hal. “She’s really happy! Maybe she’s found the one? He’s lovely! He’s wonderful!” Hala said, adding that Hal frequently visited the This Is Us set. “I think is really, really nice and they’re obviously in love. They’re really wonderful. I’m really happy for them.”