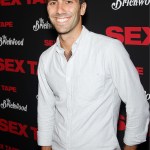 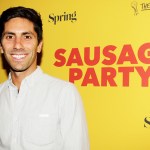 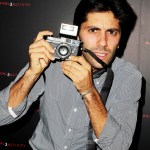 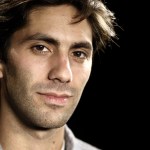 ‘Catfish’ is back for an entirely virtual season. HollywoodLife has an EXCLUSIVE preview of the Aug. 5 premiere that features a man possibly getting catfished during the pandemic!

Catfish returns for an all-new season on Aug. 5, but this time it’s fully virtual due to the ongoing coronavirus pandemic. People may be quarantined, but they’re still looking for love. Jason is hoping that Keith, the guy he’s been texting, is not catfishing him. Jason is ready for something serious, and he’s ever talked about marriage.

“I would like to create my own family,” Jason says in our EXCLUSIVE preview. “It’s something that’s on the table.” When executive producer and host Nev Schulman and co-host Kamie Crawford raise their eyebrows about the marriage talk, Jason claims that Keith was on board with marriage possibly.

Jason and Keith haven’t been able to meet up because of the pandemic. But they also haven’t Facetimed or Zoomed at all since they first connected, which makes Jason very skeptical about Keith. Jason was in Detroit for a layover and hoped to meet up with Keith at the airport. However, Keith had an excuse. His friend’s car wouldn’t start. That left Jason very frustrated.

Jason adds that Keith says he frequently comes to Los Angeles for work, but they have yet to see each other. He even came this week as a “surprise” for Jason. Yes, Keith flew to Los Angeles in the middle of a pandemic. Jason reveals he told Keith, “I will not see you. You need to sit down somewhere for two weeks.” Good call, Jason. He wants to meet up with Keith, but only when it’s safe.

This season on Catfish, Nev and Kamie have their work cut out for them as they must play by new rules, encounter new obstacles, and dive headfirst into the world’s “new normal” to uncover lies and potentially find true love. Catfish will air Wednesdays at 8 p.m. on MTV.