Points for Slytherin! Seriously, that’s the Harry Potter house that Supergirl actress and trans-right activist Nicole Maines belongs to. And, like many Potterheads, Nicole, 22, was disappointed by J.K. Rowling’s recent anti-trans statements, especially since she thinks they run counter to the message of the Harry Potter series. “I firmly believe that she created a world where transgender people were accepted,” Nicole tells HollywoodLife in an EXCLUSIVE interview. “I do not believe for a second that Hogwarts would put up with some separate bathroom bullsh-t.”

She even thinks You-Know-Who/He Who Must Not Be Named/the artist formerly known as Tom Riddle AKA Voldemort would think that J.K.’s comments crossed the line. “Honestly, I believe that Voldemort is for trans rights. I think he doesn’t care what you identify as, as long as you know you’re pure blood. As long as you’re not a Muggle. He’s like, ‘I don’t care what bathroom you use, I don’t care what you have between your legs. You have some magic blood in you? Sure, hop on board!'”

J.K., 54, came under fire in early June after she made a series of transphobic tweets. After facing criticism from the Harry Potter fandom (and condemnation from many of the Harry Potter films’ cast), she penned a lengthy essay defending her viewpoint. In response, Nicole — who was part of the landmark Doe v. Clenchy case that ruled denying her the use of the girls’ restroom at her school violated her human rights, per Glad.org — wrote an essay of her own for Variety. In the op-ed, she dismantled the “fear-mongering” at the heart of J.K.’s stance. In the end, despite Rowling’s “heartbreaking and disappointing” comments, Nicole said she still stands by her love of Harry Potter.

“Well, I think I want to preface it by saying that the purpose of that article was not to be like, ‘I’m still a Harry Potter fan.’ That was kind of my closing line, and that was the least important part of that,” Nicole tells HollywoodLife. “I’m a Harry Potter fan because you can’t take that away if these books helped you as a kid, if these books meant something to you.” 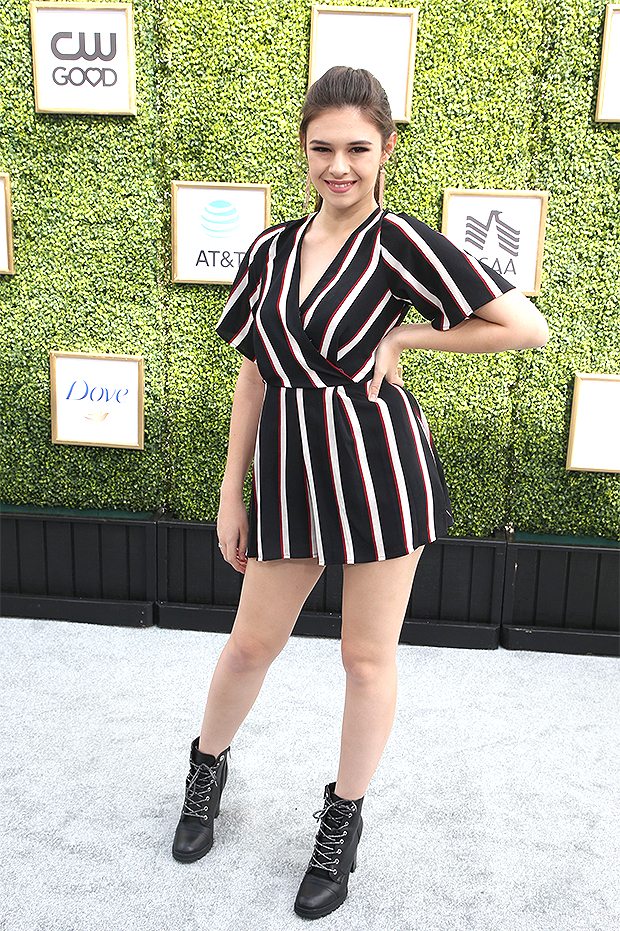 “She created this amazing fantastical world,” she adds. “And, you know, if that is something you’ve clung on to as a kid, and I was a huge fan as a kid. I’m still a huge fan, whatever she says does not affect words already written.”

Related: Matthew Lewis’s Wife: Everything To Know About Angela Jones & Their Marriage

It seems that Nicole’s words fell on deaf ears. J.K. tweeted a quote from feminist writer Andrea Dworkin about how men treat women’s opinions as if they are “acts of violence.” Author Stephen King retweeted J.K., and she responded that her love for him reached “new heights,” per the Independent. “It’s so much easier for men to ignore women’s concerns, or to belittle them, but I won’t ever forget the men who stood up when they didn’t need to. Thank you, Stephen.”

However, after being pressed by a fan on where he stood on trans rights, King tweeted, “Trans women are women.” After that, J.K. deleted the tweet praising the Carrie author.