Kristen Stewart is set to play the late Princess Diana in the movie, Spencer, according to HollywoodLife‘s sister site, Deadline on June 17. Pablo Larraín will direct the Steven Knight-scripted drama, which will depict the time when Diana (born Diana Frances Spencer) discovered in the early ‘90s that her marriage to Prince Charles wasn’t working. From there, she carved her own path that distanced her from the royal family and the throne. 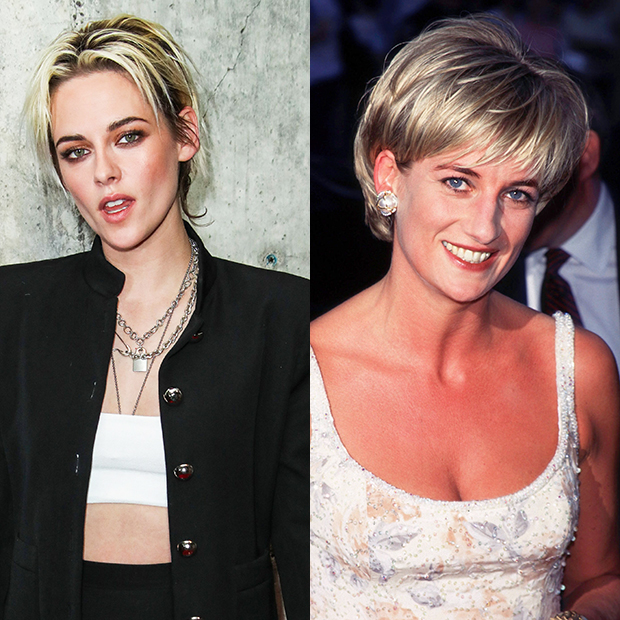 The drama takes place over three days, during one of Diana’s final Christmas holidays in the House of Windsor in their Sandringham estate in Norfolk, England. The film won’t deal with Diana’s tragic death in a car accident in 1997, Larrain confirmed. “She died years after where our story is set and so we don’t deal with that,” he told Deadline. “It’s only three days of her life and in that very small amount of time, you’re able to get into a wider, bigger perspective of who she was. We all know her fate, what happened to her, and we don’t need to go there. We’ll stay in this more intimate space where she could express where she wants to go and who she wants to be,” he explained. Though, Spencer will cover Diana’s close relationship with her sons Prince William and Prince Harry.

Larrain went on to explain why he took on Spencer. “We all grew up, at least I did in my generation, reading and understanding what a fairy tale is. Usually, the prince comes and finds the princess, invites her to become his wife and eventually she becomes queen. That is the fairy tale. When someone decides not to be the queen, and says, I’d rather go and be myself, it’s a big big decision, a fairy tale upside down,” he said, noting, “I’ve always been very surprised by that and thought it must have been very hard to do. That is the heart of the movie.”

Diana and Charles got engaged on February 24, 1981 and wed on July 29, 1981, which made her the Princess of Wales. In the late 1980s, their marriage fell apart due in part to Charles’s affair with Camilla Parker Bowles. Diana and Charles separated in 1992 and the divorce was finalized in 1996.

Diana died in a car crash on August 31, 1997 in the Pont de l’Alma tunnel in Paris, France. Her driver, Henri Paul also perished in the crash. She was buried on an island within the grounds of Althorp Park, the Spencer family home.

Production on Spencer is expected to begin in early 2021. It’s unclear if production will be affected by the COVID-19 pandemic. The film is slated to be a big hit at Cannes.