Luce Douady died after a tragic fall from a cliff in France on Sunday, the French Federation of Mountaineering and Climbing (FFME) confirmed in a statement via its website on June 16. The promising athlete, 16, was a rising star in sports climbing — one of many new Olympic events to be featured at the Tokyo Games, which have been delayed until 2021 due to the COVID-19 pandemic. Our thoughts are with Douady’s family and friends during this difficult time. Learn more, below:

1. FFME’s statement explained that Douady was with friends in the French Alps at the time of the accident. — “It is with immense sadness that the climbing community learned this Sunday of the death of one of their own,” the statement began. “Luce Douady, 16 years old and young hope of French climbing, was the victim of an accident in a passage equipped with a handrail between two climbing sectors on a cliff near Crolles (Isère) during an outing with friends.” FFME added that “the whole federation is in mourning,” including Douady’s “training comrades and coaches.” 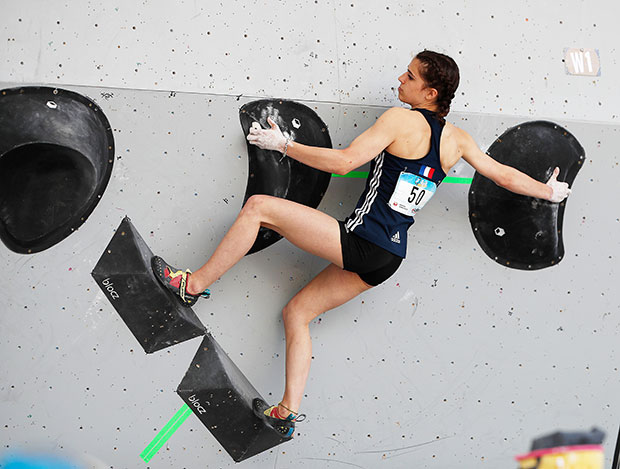 2. Douady had an illustrious climbing resume. — The athlete came in 3rd at the European Difficulty Championship 2019; was world champion of young boulders in 2019 at Arco (in Italy); and finished 5th at the end of the first stage of the World Cup of boulders in Vail that same year, according to FFME. “Douady was a in love with all facets of climbing, capable of major achievements in natural sites (8b + in 2020),” FFME added.

3. Douady had a prestigious reputation in the climbing world. — FFME described the athlete as “brilliant” in competition settings. A statement from the International Federation of Sport Climbing (IFSC) described Douady as a “young, brilliant and talented athlete.” 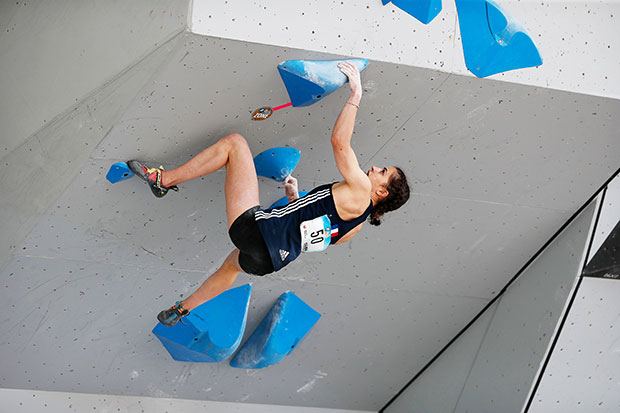 4. Douady was a member of Chambéry Escalade climbing club. — The club released a statement via Facebook, which acknowledged Douady’s death and described the athlete as a “beautiful person” who lived life to the fullest. The club also shared a link to a page to donate for Douady’s funeral costs.

5. It’s unclear if Douady had any social media. — There appear to be no verified accounts linked to the athlete. It’s also unclear who Douady is survived by.