Fueled by anger over the deaths of George Floyd, Breonna Taylor, Ahmaud Abery, and the seemingly endless number of Black people killed by the hands of the police, millions flocked to the street to demand justice. As he watched the protesters marched and stood up to increasingly violent encounters with the police, singer Elijah Blake knew he couldn’t stay silent. Struck by what he was watching and saddened by yet another Black life cut short, the singer reworked his song “Hanging Tree” to be part of the soundtrack for this uprising. This new rendition – a collaboration with Donald Lawrence & Co. – is paired with a striking visual that captures the rage, grief, and frustration of the moment. This stunning expression harkens to other civil rights anthems, like Billie Holiday’s “Strange Fruit,” Sam Cooke’s “A Change Is Gonna Come,” and Marvin Gaye’s “What’s Going On.”

“Still watching and feeling the affairs of this country unfold, I felt the need to use my voice to add to the movement, cause the way they do my kind, I just want to cry,” said Elijah in a statement. “You guys dug this song up, and it’s finally getting a chance to heal as I intended when I originally wrote it. Seeing you all use it while marching or reciting the words in group chants or even passing it along in group chants has been bittersweet but so necessary and necessary in this fight for change. Let’s keep it going.” Additionally, Elijah says that all streaming proceeds from “Hanging Tree” this month will be reallocated to support organizations in the fight for Black Lives. 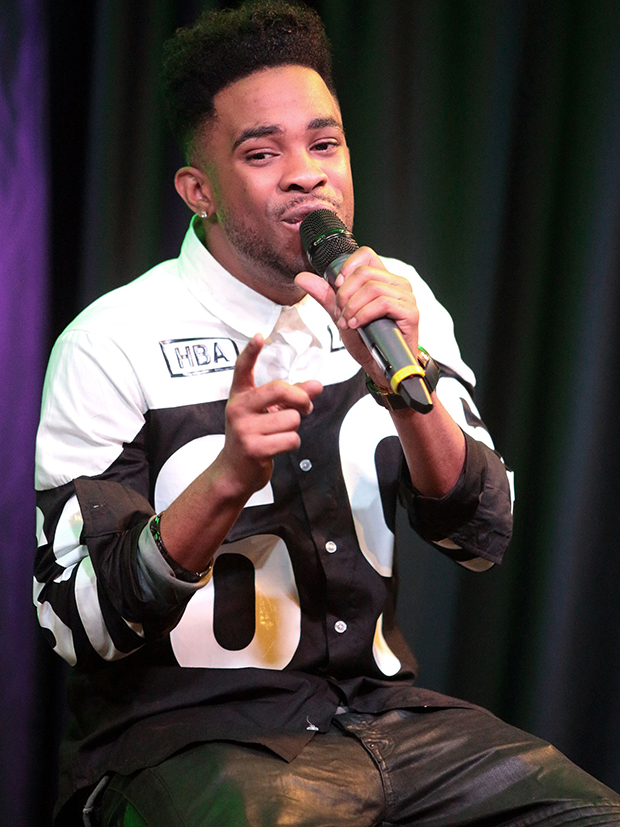 This stripped-down rendition was created after Elijah saw it surge in searches during the recent Black Lives Matter protests. The song was initially recorded for an album benefiting SANKOFA, Harry Belafonte’s organization that “addresses injustice and creates change” through art, culture, and media. SANKOFA, according to its mission statement, “focuses on issues of injustice that disproportionately affect the disenfranchised, the oppressed, and the underserved, which left unaddressed will continue to impact the lives of too many individuals and remain a scar on our nation’s moral character.” So, it’s easy to see how Elijah was able to transform his song to address the current crisis happening in the streets.

To help with the cause, Elijah has also transformed ElijahBlake.com to a help center, providing information (“Police killed 1,098 people in 2019. Black people were 24% of those killed, despite being only 13% of the population”) and resources for those who want to do their part to finally bring an end to systemic racism in the country. His website provides links to ways that someone can help. They can donate a local Bail fund, demand that the cops that killed Breonna Taylor be arrested, donate to the Boris Henson Foundation (to provide mental health services for Black people), and to help register to vote in the upcoming elections.