Faith Stowers is ready to move on after the Vanderpump Rules firings of Stassi Schroeder and Kristen Doute. Nonetheless, that doesn’t mean she agreed with how the pair handled their attempts to rectify the situation when they released written apologies via Instagram. Faith says after the ladies put out public statements, just one of them eventually reached out to her directly and privately — but, it still didn’t feel genuine.

“As far as reaching out to me personally — Kristen did a public statement with Stassi [as mentioned above] — then after being pressured to privately apologize to me from all of the amazing supporters out there, she [Kristen] did. She directly apologized to me through a [Instagram] DM. So, it’s just unfortunate that she did that after being pressured,” Faith explained to HollywoodLife in an exclusive interview following the firings of Stassi and Kristen. 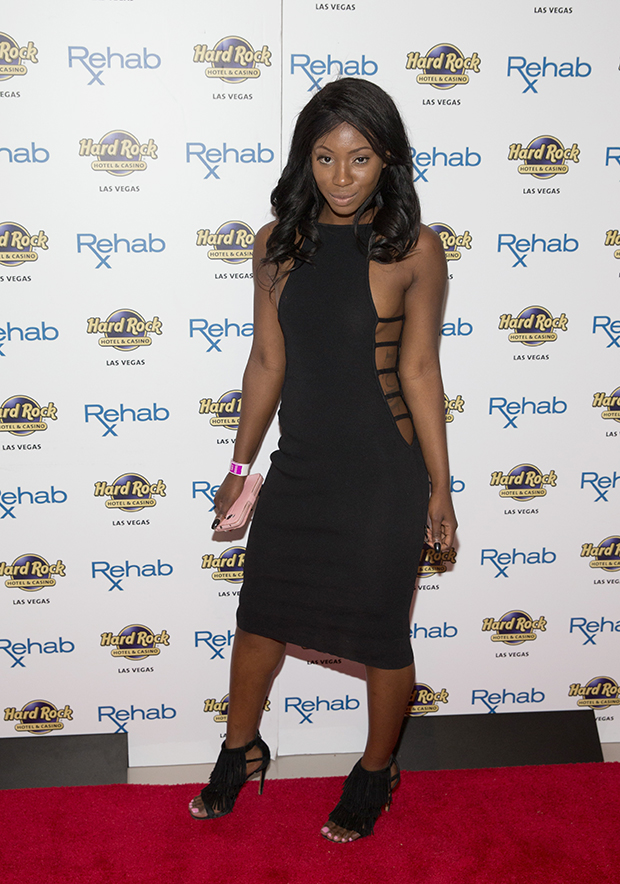 As for Stassi? — “She never reached out to me personally at all, which is unfortunate,” Faith said, explaining, “I just feel had I reached out to them prior to all of this like a year ago and said, ‘Hey, what you guys did really hurt me and put me in a dark space, I had to go see a freaking therapist. This was really bad, can we talk about it?’ — I don’t think that they would’ve wanted to talk to me,” she admitted.

“But, I hope they see this as a lesson going forward and they can do the educational research that they need to do in order for this to never happen again, ever,” Faith urged. “Hopefully this has never happened to anyone else! Maybe I’m just the only one that came forward, I don’t know.” She added, “I know that if I hurt somebody I would always try to reach out and apologize personally.”

Stassi and Kristen came under fire in early June after Faith — their former costar on VPR — revealed, via an Instagram Live chat, that the ladies falsely reported her to the police in 2018 for a crime she didn’t commit. Faith’s allegation came on June 1 when she joined Floribama Shore star Candace Rice for a candid chat, in which she opened up about what it was like being “the only black person” on VPR. 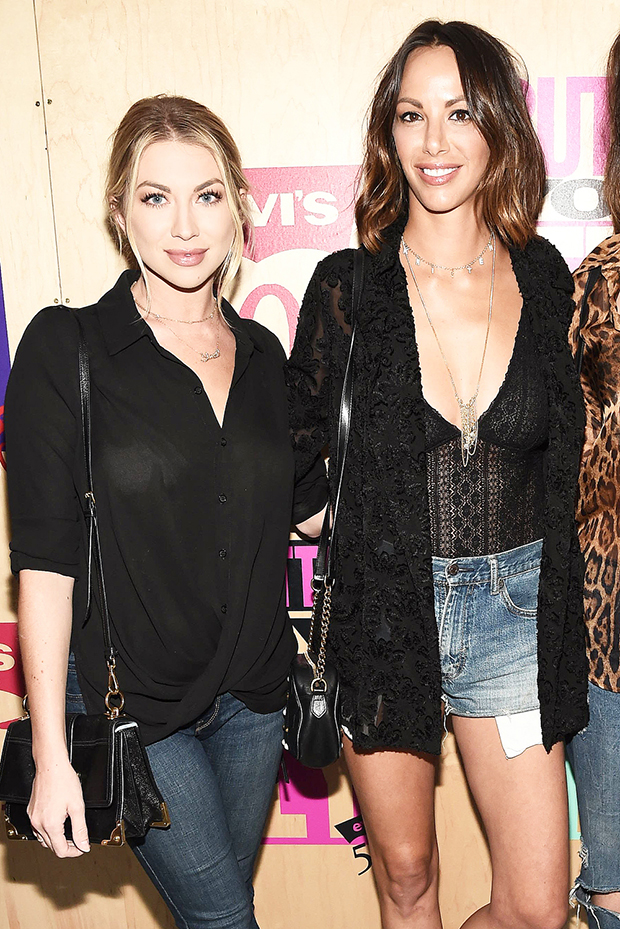 “They have a lot of aggression, anger and cattiness with their attack, so I wanted them to keep that same energy with their apology,” Faith said, noting, “That would’ve made more sense to me than just a written statement, because I would’ve heard them with open arms. I would’ve heard what they had to say because everybody deserves forgiveness.”

Faith went on to explain that she’s already let go of any bad feelings towards her former castmates. “I’ve already forgiven them! I’ve forgiven them for when they hurt me two years ago, but as far as listening to what they have to say, that would’ve been nice to hear that energy, and feel that energy from them and that sincerity,” she said. “Unfortunately, I didn’t feel that.”

The VPR cast shakeup occurred on June 9 when Bravo made the decision to part ways with Stassi and Kristen, along with newcomers, Max Boyens and Brett Caprioni. The two men were let go after past tweets using racial slurs resurfaced. Max and Brett have since apologized. The network confirmed the firings to HollywoodLife in a statement on June 9.

Both Andy Cohen and Lisa Vanderpump spoke out about the news on June 10 in separate statements supporting Bravo’s decision. Stassi and Kristen were full time cast members on VPR since its inception in 2013. Max and Brett joined the show in season 8, which wrapped at the end of May.