Wendy Williams appears to be team Mary-Kate Olsen after news broke on May 14 that the designer filed for divorce from her husband of nearly five years, Pierre Olivier Sarkozy. Mary-Kate requested an emergency order to petition for divorce from Olivier, 50, which was was denied, a spokesperson for the New York City court system confirmed to HollywoodLife. The actress, 33, initially filed for divorce on April 17.

“He’s so tall and she’s so short. He always looked like he was dating his daughter,” Wendy, 55, said about the estranged couple on the @ Home version of her talk show on May 15. She went on to reference Mary-Kate’s alleged claims in her legal documents.

“She has an iron clad prenup and she wants it enforced — with the exception that she needs her stuff out of the house [they share],” Wendy said. In her divorce documents, obtained by TMZ, Mary-Kate alleges that Olivier is attempting to force her out of their New York residence because he terminated their lease without her knowledge.

“He’s cruel though, just letting the lease runout,” Wendy said, questioning, “Would that make Mary-Kate homeless?” The host continued, “I wonder what went wrong with their relationship. I never heard about them fighting. I virtually forgot about them as a couple or individuals.” 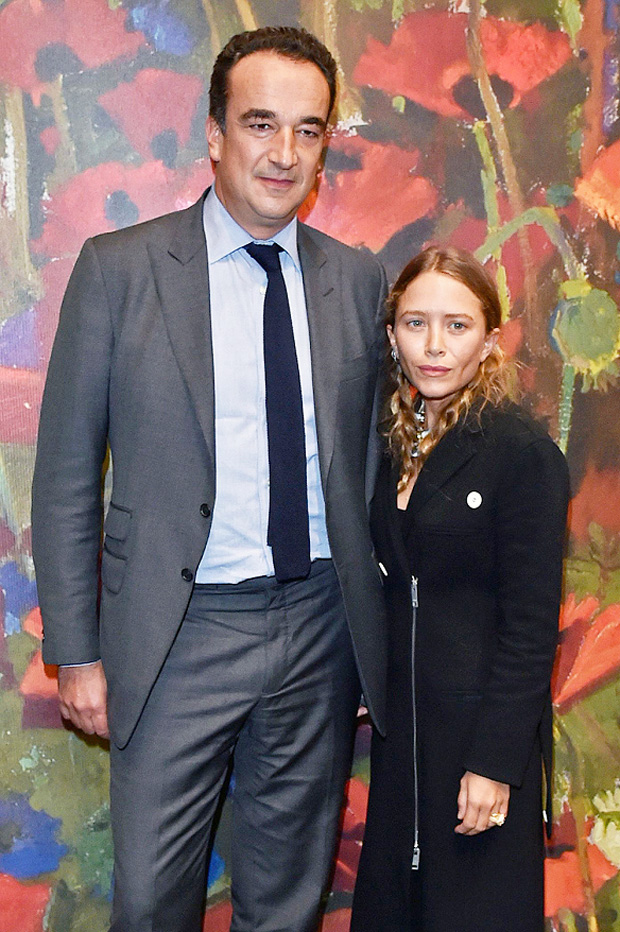 Mary-Kate’s emergency divorce filing earlier this week was denied by a State Supreme Court Judge because the divorce is considered not “essential” due to the COVID-19 pandemic.

Related: Elizabeth Olsen’s Sisters: All About Her Relationship With 5 Siblings, Including Mary-Kate & Ashley

“Currently, we are only accepting essential/emergency matters for filing,”Lucian Chalfen of the New York Supreme Court told HollywoodLife, noting that Mary-Kate’s “original filing was rejected by the New York County Clerk because they did not follow the essential matter procedure.”

Chalfen continued, “They refiled under the essential matter procedure and the matter was referred to the ex-parte judge, a New York State Supreme Court Judge. He determined that the filing is not an essential matter, so they can’t file anything at this point.”

HollywoodLife has reached out to a representative for Mary-Kate for comment. The Row co-founder and Olivier, a French-born banker, were first romantically linked in 2012. They private couple tied the knot in a small ceremony in 2015 at their New York home — her first marriage and his second.