Stassi Schroeder and Beau Clark are just months away from their wedding in Italy. While they’re busy with putting the finishing touches on remaining plans, they’re also dealing with coronavirus outbreak, which could affect travel plans for their guests. The Vanderpump Rules star, 31, and her fiance, 39, are still slated to say “I do” this October, however, they’re not opposed to making changes if need be.

“Stassi and Beau are still moving forward with their wedding plans in Italy at the moment, but of course their main concern is the health and well-being of themselves and their guests,” a source close to the engaged couple tells HollywoodLife, exclusively. “The last thing they want to do is jeopardize anyone’s health, so if plans have to change, then unfortunately they’ll have to change.” However, there has been no word of any changes at the moment.

“Nothing has been decided in terms of a backup plan, because they never imagined they’d have to think about something like this,” the insider admitted. “They’ve worked so hard for so long to put their dream wedding together and they’ve overcome so many obstacles already — but, there’s only so much they can do at this point.” 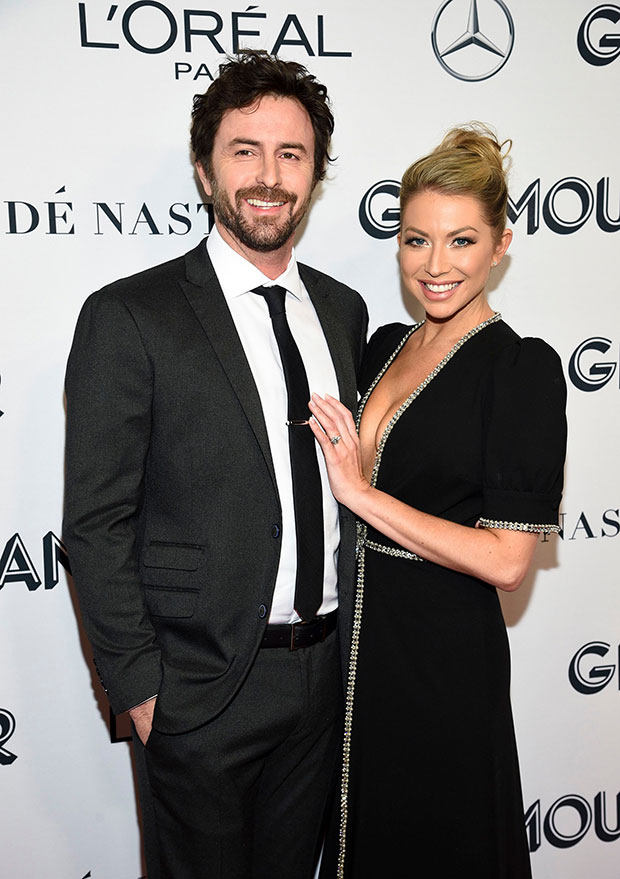 Back in December, HollywoodLife caught up with Beau, who spilled the tea about the couple’s wedding plans thus far.

“She has a wedding dress,” Beau said, noting, “I haven’t seen it yet. She won’t let me which is kind of fun that she hasn’t. There’s some surprises.” Beau also revealed that Stassi, at the time, was unsure about who she wanted in her wedding party.

The couple, who got engaged on July 31, 2019, toured numerous locations in Italy before they locked in a venue. And, cameras will be present at the ceremony.

“Because we’re doing it in another country so it’s like, and also dealing with production and stuff and trying to make sure that the venues allow filming,” he said, explaining, “Like, our first choice they didn’t allow filming so that was a bummer.”