If you feel like dancing all night, Afrojack has your back. The DJ teamed up with Ally Brooke to leave you feeling like you can go ‘All Night,’ and he tells us EXCLUSIVELY that there are more surprises to come!

Whether you’re just getting off of work or the club is about to close, it’s time to dance. For those who keep the weekend rolling well into Monday morning, or for those who want a moment to last just a little bit longer, Afrojack has the song for you. The renowned Dutch DJ marked his return to Spinnin’ Records with “All Night,” an invigorating dance track that drops like an espresso shot to the brain. “We’re in this together / an infinite high / and we can keep on dancing / all night,” sings Ally Brooke on the track. She weaves a story about connecting with someone who makes her want to keep going “all night,” her vocals soaring around Afrojack’s entrancing beat. It’s a sonic pick-me-up that leaves you smiling as you go out to see what adventures you get into tonight.

Perhaps the best thing about “All Night” is that it’s the start of a big year for Afrojack. “I hope everyone enjoys the new track,” the DJ/producer tells HollywoodLife. “2020 is a big year, and I’m excited to get it started with ‘All Night’ with the very talented, Ally Brooke! I also got some new tunes coming with a more techno feel under the name Kapuchon, and a few surprise collaborations.” If this new Kapuchon project’s collabs are anywhere near as incredible as “All Night,” then dance music fans have plenty of reasons to stay out late.

’All Night’ has such a euphoric and exciting sound,” Ally tells HollywoodLife. Between Afrojack’s amazing sets and my upcoming ‘Time To Shine’ tour, I hope fans all over the world enjoy dancing along to it!” It’s true – Ally is hitting the road at the start of March for her North American tour. Check out her website for the official dates and details. 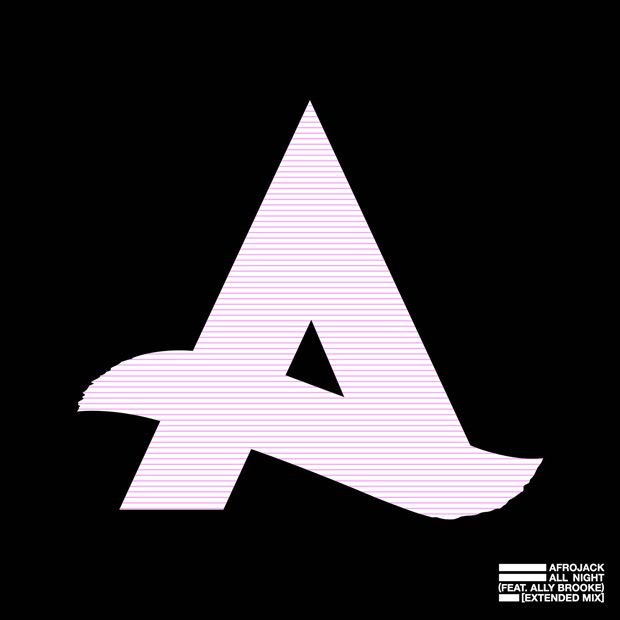 For those unfamiliar, Afrojack (born Nick van de Wall) is one of the most popular dance acts in the world today, and one of the most in-demand producers. The DJ (currently ranked #9 by DJ Mag’s Top 100 DJs poll of 2019) has worked alongside artists like Sting, Pitbull, and Beyoncé. He’s a Grammy-winner, taking home the gold after he and David Guette remixed Madonna’s “Revolver.”

Not bad for a guy who started DJing in clubs as a teenager. At age 14, Afrojack began DJing at local clubs and pubs. He debuted the Afrojack name in 2007 with “In Your Face,” and since then, it’s been one heck of a ride. Since debuting on the DJ MAG’s Top 100 list at No. 19 in 2010, he’s made eight consecutive appearances in the Top 12, headlined festivals around the world, launched his own label, and has released so much music. As this new song proves, he’s not slowing down. In fact, it seems like he’s just getting started and will be lasting “All Night.”