Christina Anthony had just about every reason to throw in the towel  before she booked Mixed-ish — or so she thought. The actress went on nearly 100 auditions during eight different pilot seasons, going to and from her customer service job to reading countless scripts only to be told “no” time and time again. Then, Mixed-ish called.

“I believe in divine timing and I’m a person of faith,” Christina told HollywoodLife during an exclusive interview. She knew that every moment and rejection leading up to securing the Black-ish spinoff wasn’t wasted. “Don’t discount the time and the time waiting,” Christina said, explaining, “It’s having patience is, and then the power to just hang on. And then, even when I was ready to give up, my friends and my family, they pushed me along. Literally my boyfriend at the time, husband now, pushed me to this audition.”

Christina ended up getting the job just hours after auditioning. — Her first television job at age 43. “I think this whole time, even if you’re out there working towards a goal and you feel like it’s not happening, there are things happening, right? You’re learning more, you’re getting better, you’re getting more skilled. And for me, during all that time, my confidence was building,” Christina explained, noting that by the time she auditioned for Mixed-ish, “I knew what funny was, I knew what my funny was and I knew how to make a joke.” 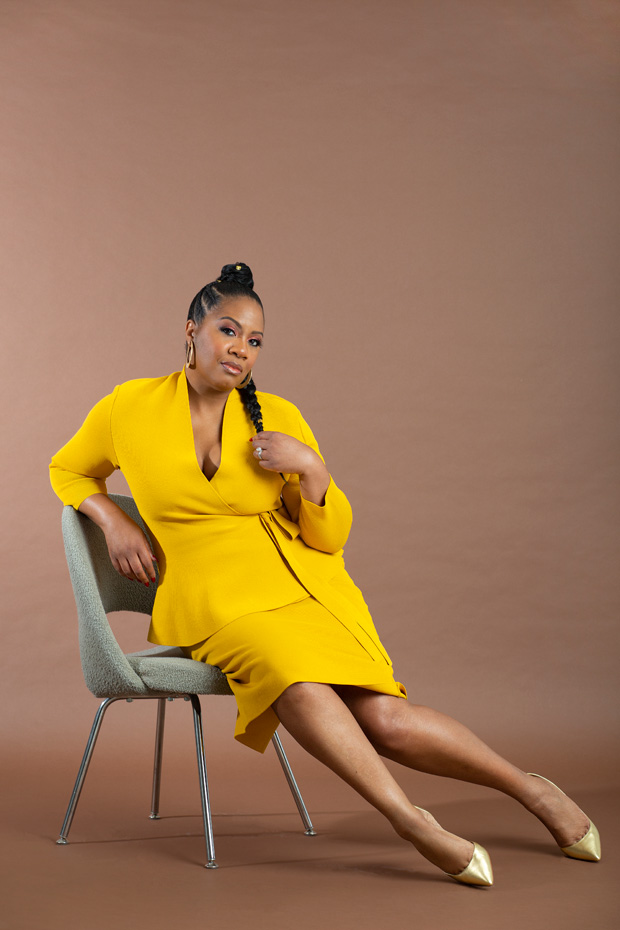 Her mentality sounded similar to that of an athlete. And, funny enough, Christina compared her journey to an basketball player making his/her way to the playoffs. “And so, at that time, I had more time in the gym, shooting — maybe more time shooting in the gym than other people did. I didn’t go straight to the playoffs, but I was still putting in my work,” she said.

Another thing that helped Christina pull through any self-doubt that may have crept was comparing herself to other people or situations.

Related: ABBA Members: Where Are They Now & Their Big Grammy Nod In 2023

“You can’t be distracted by other people. You’ve seen them hit their goals sooner, and maybe do things that you want to be doing,” admitted “Let that stuff inspire you and know that your time is coming. I think the key is in that waiting time, remaining patient, but also putting in that work and staying consistent.”

Mixed-ish, a spinoff of ABC’s Black-ish, is about the adult Rainbow Johnson (Tracee Ellis Ross) who recounts her experience growing up in a mixed-race family in the ’80s, and the constant dilemmas they had to face over whether to assimilate or stay true to themselves. Mixed-ish airs every Tuesday at 9|8c.