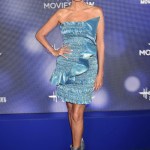 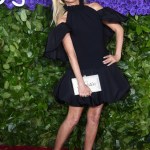 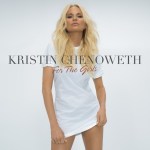 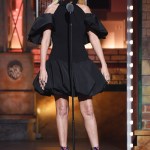 Kristin Chenoweth’s massive singing career came to a screeching halt after she suffered a terrible accident. The icon spoke to HL about bringing more awareness to chronic pain.

When Kristin Chenoweth was in an accident on a set in 2012, she kept her pain to herself because she was scared that it would ultimately hurt her career in the entertainment industry. “I was actually informed that I might not work anymore, and the way I viewed it, I was scared because I can’t do anything else, this is my living, this is what I’m good at,” Kristin recalled in an EXCLUSIVE interview with HollywoodLife. The Wicked star suffered a head injury that left her with injuries to her nose, neck, teeth and some cracked ribs. While she has since recovered, Kristin has had to deal with chronic pain leftover from the accident and is sharing her experience as part of a new exhibition at the Oculus in NYC, called This Is Pain.

“Thee truth is when you have something and you don’t want to talk about it, but then you find somebody who totally listens — it’s so nice. They’re out there. They are absolutely out there,” she continued. “It really helps the healing process.” To learn more about the This Is Pain campaign and chronic pain as a disease state, visit www.ThisIsPain.com and follow them on social media platforms @thisispain.