Don’t expect to see Kenya Moore and NeNe Leakes breaking bread together anytime soon. As The Real Housewives of Atlanta continues to film season 12 — which airs on Bravo, November 3 — the drama just reached an all-time high at the end of the cast trip to Greece. The two Atlanta OG’s had a nasty exchange when Kenya, 48, confronted NeNe, 51, about her friendship with Kenya’s estranged husband, Marc Daly.

“Kenya was stunned on the cast trip in Greece when she found out that her now ex husband Marc was conspiring against her by speaking to NeNe and Gregg Leakes behind her back during their marriage,” a source close to the show tells HollywoodLife, exclusively. “Kenya and NeNe are nowhere near in a good place, but she couldn’t believe that any of the parties involved would do this to her. She found out and approached NeNe and that’s when the fight ensued and escalated quickly.”

And, things only got worse from there. “NeNe made Kenya feel blindsided with the news that she had been talking to Marc throughout their marriage,” the insider says, revealing that “NeNe also told Kenya that Marc told her and Greg that he didn’t even like his wife among other things.” 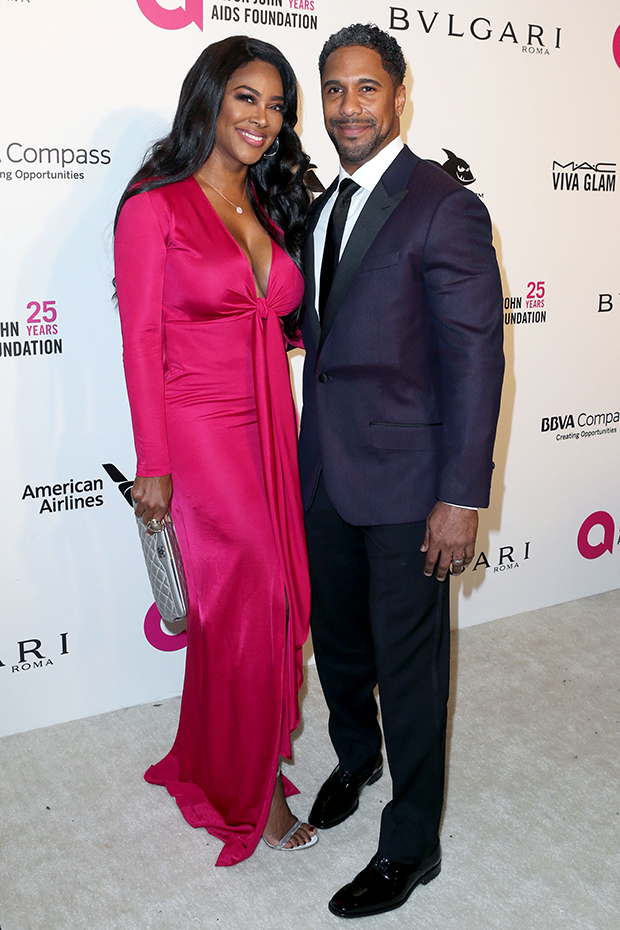 It’s unclear what else went down between Kenya and NeNe on the cast trip to Greece. However, it couldn’t have been good. The source goes on to explain that Kenya was very upset over the situation, and was in disbelief of everyone’s actions, despite her rocky relationships with both NeNe and Marc.

“Even though she’s had her issues with NeNe, she never thought she’d do something like this. — Same with Marc,” the source says. “They were having issues in their marriage, but she felt so shocked to learn this. Kenya was so hurt that he would conspire behind her back with her known arch enemy and deliberately give her private info about them as a couple and about Kenya. Kenya has definitely had it with Marc and with NeNe.”

Kenya and Marc, who famously eloped in 2017, split for good this year. The RHOA star announced the news in a statement on September 19 — just two days after calling him “the love of my life” in an interview.

Her statement read: “It is with profound sadness that I regret to inform my fans that I am divorcing my husband Marc Daly. Due to recent and ongoing circumstances, I can no longer continue in the marriage. My sole concern and focus is and will always be my daughter, Brooklyn, my miracle baby.”

Kenya and Marc welcomed their first child together, a baby girl named Brooklyn Doris (now 11 months) on November 4, 2018. Kenya gave birth after a high-risk pregnancy that brought along numerous health scares, which led to an emergency cesarean section.

HollywoodLife reached out to representatives for both Kenya and NeNe. The Real Housewives of Atlanta premieres November 3 at 8 p.m. ET on Bravo.