Krystal Nielson was an absolutely stunning bride at her wedding to Chris Randone in June, and we’ll finally get to see the footage of their big day on the Aug. 27 episode of Bachelor in Paradise. Krystal wore a Martina Liana gown, which featured a deep plunging neckline and intricate lace detailing throughout. She pulled her hair down into a low bun for her beauty look, and was absolutely beaming as she married the love of her life in Mexico. The nuptials took place during filming of the sixth season of Bachelor in Paradise.

Of course, it was only fitting that Chris and Krystal get married in this setting, as they met on the show just one year before tying the knot. Chris proposed to Krystal during the season five finale of Bachelor in Paradise, and they’ve spent the last year moving in together and starting their lives as a couple. Several of the BIP season six cast members were in attendance at the wedding, as well as other Bachelor Nation alum like Becca Kufrin, Ashley Iaconetti, Ben Higgins, Jared Haibon, Angela Amezcua and more.

Bachelor in Paradise has been extremely successful in producing lasting relationships. Season two couple, Jade Roper and Tanner Tolbert, got married and already have two children together, while season three brought us Carly Waddell and Evan Bass, who tied the knot and are currently expecting their second child. Season four couple, Raven Gates and Adam Gottschalk, left the show in a relationship, and got engaged earlier this year, while Kevin Wendt and Astrid Loch have continued their relationship after getting together on season five. Then, of course, there’s Ashley and Jared. She was in the friend zone with him for years after they first met on season two of BIP, but they finally started dating in 2018 and got married earlier this summer. 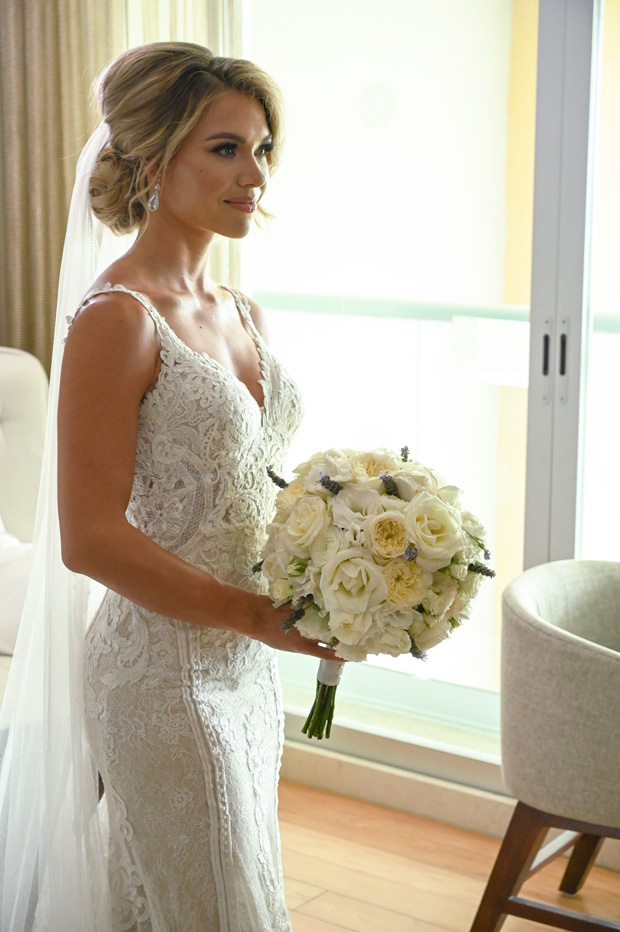 Now, Chris an Krystal join the list of married couples who came from BIP and we couldn’t be happier for them! Hopefully some of the stars on the show’s current season will have the same luck.

Related: Shanae Ankney: 5 Things To Know About ‘The Bachelor’ Villain Who’s Back For ‘BIP’