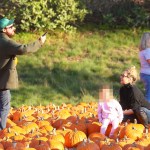 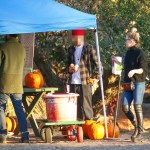 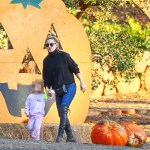 Extensions have so many pros — like making your hair look fuller and longer — but they can also damage your hair with glue, look super fake and sometimes the colors just don’t match at all! Beloved celebrity colorist and extension queen Kacey Welch saw the need for a healthier approach to extensions and developed her own method that she now teaches to stylists across the country, and performs on her own A-list clientele. “I started doing extensions about 10 or 12 years ago, and I saw that I was literally ruining people’s hair. It was too much glue, too much heat, too much of everything,” Kacey explained in an EXCLUSIVE interview with HollywoodLife. “I knew that there was a way to sew hair into peoples heads, because people have been doing it for ages, so Kate Hudson was one of my very first clients, and she said, ‘I’m not doing glue, I’m not doing heat, figure it out.’ So, I just started figuring it out.”

Kacey developed a method that uses the hand-tied method with her silk wefts that allow for customization when it comes to size and color, with her brilliant approach to shades. “I’ve designed 6 colors, which I know doesn’t seem like very much, but because of the way that they’re rooted, there’s a darker root, then there’s balayage pieces going through the bottom,” she explained. “They’re pretty universal for most people.” Additionally, Kacey sells darker tones, which is not necessarily common for extensions. “You can add bleach, you can make it look ombré, you can do many, many, many different things with them,” she said. “I’ve tried really hard to take a lot of the stress away from the hairdresser when it comes to extension and kind of just oversimplify everything, put it in a box and give it to them.”

Additionally, most hand-tied extensions have a beads with the wefts sewn in, but Kacey’s method brings the beads close together which eliminates balding at the bead points and pulling, which is great for fine hair. Also, the hair is strung between the beads instead of using the string and this creates a stronger foundation. Kacey’s own line of silk wefts are also game-changing, and not only because of their color! “My pieces they all come 13 inches wide, and you can cut them exactly how you want them, unlike typical hand-tied wefts. You can cut them to the length and the circumference of your head that you need,” she explained. “This hair is 100% human hair, it’s super high quality, you really would treat it the way you treat your own hair. You would use all the same products, you can use all kinds of conditioning treatments. There’s not a lot of restrictions, but it’s my responsibility as a hairdresser to educate my client.” 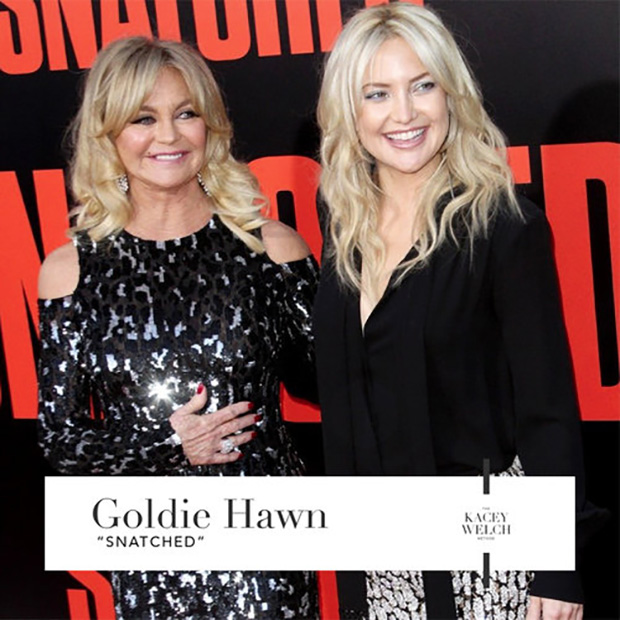 Kacey has a full directory on her website of the stylists across the country that she has taught her method to. “I really want to support my artists in building their businesses, and that’s been such a joy for me, to mentor these people and other hairdressers and teach them not only how to do good extensions, but also how to build strong businesses,” she explained, revealing she’s trained about 180 people in her last year. We’ve also continued to see her extensions on Kate Hudson, Goldie Hawn, Erin Andrews, Lauren Bushnell and so many more stars who race to her! The extensions are typically serviced every 8 to 10 weeks, and they cost around $1,500. You can visit Kacey’s site for more information and to see if there’s a salon near you that does the Kacey Welch Method!