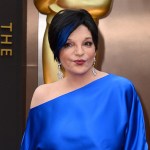 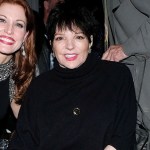 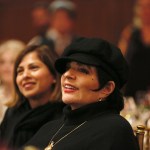 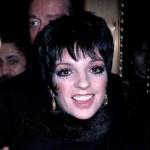 Liza Minnelli playfully joked about what she thought her mother Judy Garland would think of Lady Gaga’s ‘A Star Is Born’ performance, shading Lady Gaga in the process!

Liza Minnelli made headlines when she shaded singer Lady Gaga, 33, over what she thought her mother, Judy Garland, would think of the latest iteration of A Star Is Born. Learn five things about the aforementioned singer, below.

1. She’s unsure if her mother would’ve liked Lady Gaga’s A Star Is Born. “She would have laughed,” Liza told ET Online. “And then she would have gotten into it. I can hear her saying, ‘OK, let’s go! Great to the end!'” Judy was the star of the 1954 version of the movie, in which she portrayed Vicki Lester. Judy passed away at 47 years old in 1969.

2. Liza was born in an industry family. Her mother, Judy, was a famous actress – beloved for her roles in The Wizard of Oz and A Star Is Born. Her father, Vincente Minnelli, who died at age 83 in 1986, was a stage and film director.

4. Liza has received critical acclaim for her parts in the entertainment world. She has won two Tony Awards, two Golden Globe Award, one Emmy Award, and one Academy Award.