She may be the main voice on the UglyDolls soundtrack but Kelly Clarkson, 36, was absolutely gorgeous on the Academy of Country Music Awards’ red carpet. Ahead of the April 7 event, the inaugural American Idol winner (and ACM awards performer) looked flawless, as Kelly walked the carpet in a little black dress with see-through lace sleeves. Her outfit also showcased some pretty classy – and sexy – cleavage. Perhaps the best thing about Kelly’s outfit was the bright smile on her face, as it seemed like she was having the time of her life.

Kelly wasn’t just at the 2018 ACM awards to vie for the title of “Best Dressed” on the red carpet. She’s one of the featured performers. She will be all over the ACM awards stage, as she’ll perform alongside both Jason Aldean (the AMC Dick Clark Artist of the Decade Award winner) as well as Dan + Shay. Will Kelly take a shot of “Tequila” or will she join them on another one of their songs? The only way to find out is to tune in.

2019 is set to be Kelly’s biggest year, yet. She kicked off the year with her “Meaning of Life´ tour, teaming up with Kelsea Ballerini and Brynn Cartelli to travel across the United States. She’s following in Justin Timberlake’s footsteps lending her voice to the UglyDolls movie and by providing some original music for the soundtrack. She’s still one of the featured coaches on The Voice, and in September, her brand new daytime TV program, The Kelly Clarkson Show, will hit the air. Since her new show is taped in Los Angeles, she’s going to be spending a lot of time out on the West coast. “Texas and Nashville have been pretty much my only (places) that I’ve ever called home,” she told the Tennessean. “It’s definitely a big move for us. We’re not excited about the geography. I’m not gonna lie. But we are excited about the opportunity to come with that show.” 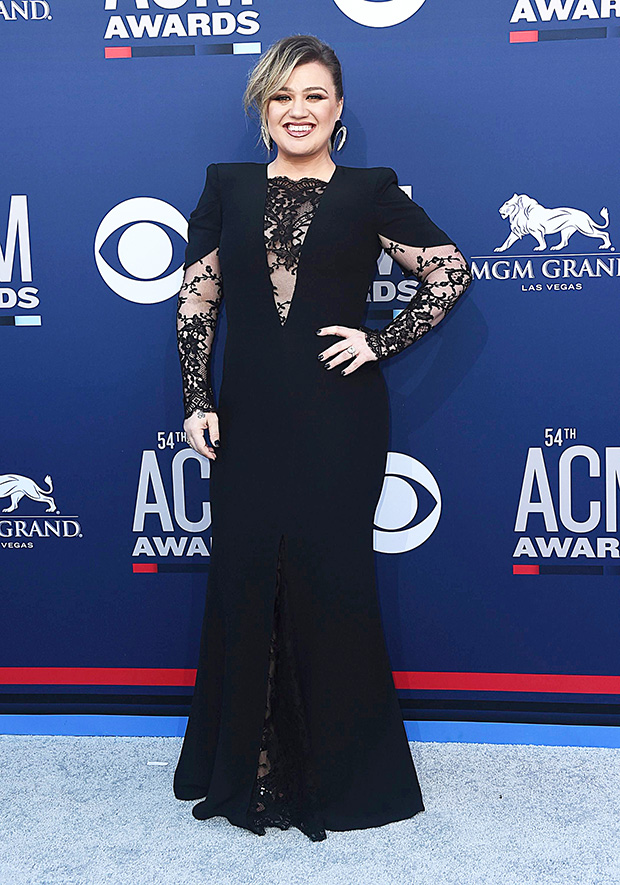 “Obviously, it’ll be fun, too, and I’ll be very self-deprecating,” she told the Tennessean. “We’ll do skits, I’m sure, and there’s a lot of music involved. But I do want to focus a lot on togetherness and bringing people back together again. I feel like it’s been a really rough couple of years, regardless of what you believe and whatever side you’re on. It’s been pretty rough. That’s the one thing that keeps me going, not being able to be based in Nashville or Texas. It’s a positive change I’ll be able to be a part of.”