Who wants to hear Josh Peck and Drake Bell yell ‘MEGHAN!’ one more time? We do! Drake joined the HollywoodLife podcast to talk about his music and ongoing projects, and he also opened up about the possibility of a Drake & Josh reunion! “I loved it, and it was a great time. Yeah, I was going through my adolescence and my teen years and, obviously, there were times on the show when I was dealing with everything that a teenager deals with, and yeah, it was kind of difficult to get up early in the morning and have the responsibility of an entire cast and crew, and everybody… there were our ups and downs about it, but man, I’d go back in a second,” Drake revealed on the podcast. “There was something special about the show. I am in touch with everybody on the show!”

Uh, do you hear that Nickelodeon? Get on this fast! Drake went on to talk about his song “Fuego Lento,” which he just teased on his IG with his on-screen bro Josh. “What’s such a bummer is whenever you get me and Josh together, we just start rolling off of each other. We just start riffing, you know?” Drake laughed. “So, I was like, ‘Okay, can you shoot this? We’re just gonna sing this song in Spanish really quick.’ But then we start going, and we’re riffing for three and a half, four minutes, and it’s so funny.” 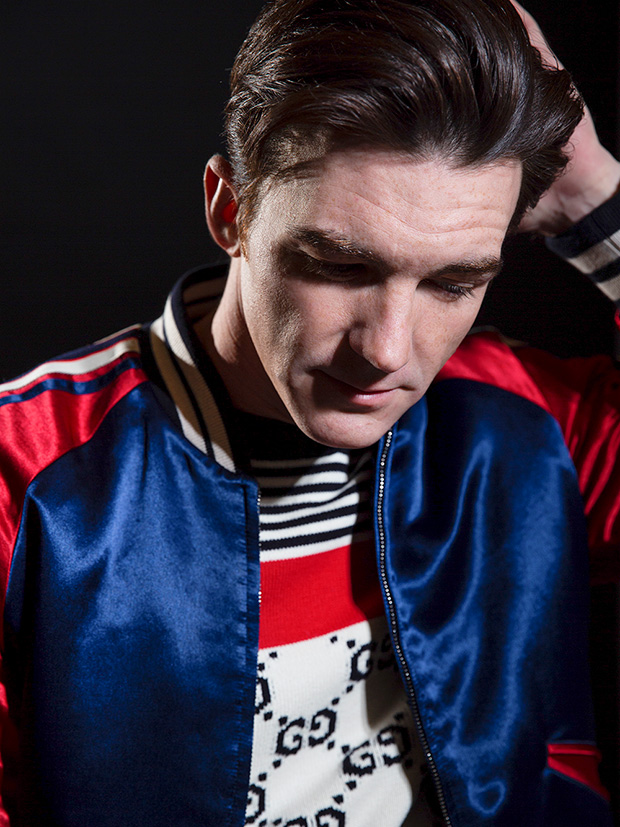 Drake’s song is not only a jam, but also a tribute to his super dedicated Latinx fans! “I’d been going down to Central and South America throughout the years, and performing and playing and releasing more music, and basically every time I play live, I try to do a song in Spanish or I try to talk to them in Spanish and do my show in Spanish, and they would just love it,” he explained. “Once we did it, we did it all in English, and the song was really fire, I was like, ‘We’ve got to do something in Spanish’…then we did part of the chorus in Spanish, and it was the coolest thing I’d ever heard.” Not to mention the music video is… spicy! Listen to the full interview here!