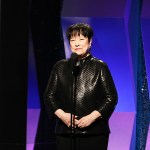 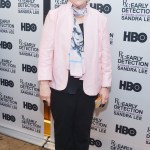 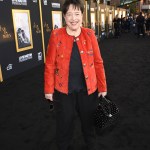 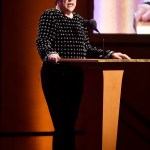 You may know her from her popular roles on the big and small screens — but, you might not recognize Kathy Bates today! The Oscar-winning actress, 70, showed off her ongoing weight loss while out for dinner at Craig’s in West Hollywood on Wednesday, January 30. Bates put her slimmer figure on display in navy blue pants and a matching striped blazer. She wore navy loafers and accessorized with a necklace and glasses. See her most recent weight loss photos, HERE! And, check out a before and after photo of Bates’ amazing transformation, below!

This wasn’t the first time the On the Basis of Sex actress showed off her tinier frame. She stepped out looking happy and healthy at the WebMD Health Heroes event on January 15, where she opened up about her recent 60-pound weight loss. Soon after she completed treatment for breast cancer, which is in remission, Bates developed lymphedema — which is swelling that generally occurs in one arm or leg because of a blockage(s) in the lymphatic system. It can occur after lymph node surgery.

Bates referred to the condition as a common “souvenir,” when she spoke with People, at the event. “I was terrified of getting it,” she admitted. “It affects more people than ALS, MS, AIDS and Parkinson’s combined. Ten million Americans. But people just don’t know about it.” However, she informed the outlet that the condition often goes undiscussed because, when doctors see swollen limbs they assume people are overweight, instead of dealing with a painful medical condition. 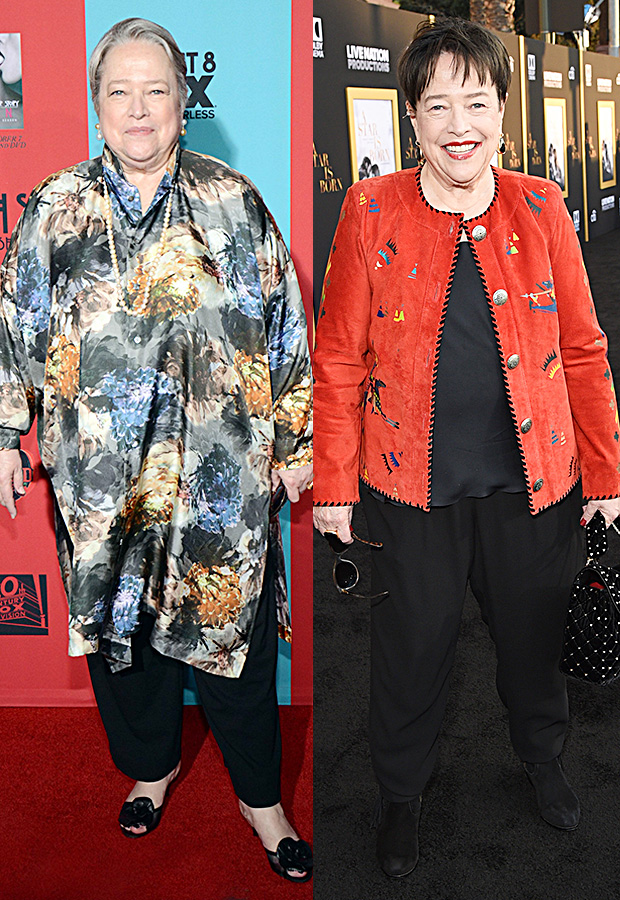 Before and after photo of Kathy Bates’ weight loss. (Left/before) is Bates at the ‘American Horror Story: Freak Show’ premiere in LA on October 5, 2014; (Right/after) is Bates at the premiere of ‘A Star Is Born in LA on September 24, 2018.

“Some doctors think it’s cosmetic and not life-threatening,” Bates explained. “Doctors spend 15 to 30 minutes on the entire lymphatic system in medical school, so if someone goes to their general practitioner with swollen limbs, pain and heaviness the doctor will have no idea what it is. So it goes undiagnosed and the disease progresses for years and gets worse and worse.”

Bates decided to work with LE&RN, the Lymphatic Education & Research Network, to find a doctor who understood the condition. That’s when she lost nearly 60 pounds, which has helped with her condition. “I’m feeling great,” she told the outlet. “I’ve lost a lot of weight and it’s really helped with my symptoms. “I just still have to wear compression sleeves or guard against nicks and bug bites because that can lead to sepsis.”