Seth Ennis was opening for Little Big Town in the UK when he debuted a new song, “Call Your Mama,” for fans in 2018. After that, it wasn’t long before he was recording a brand new version of the track, with the award-winning group lending their vocals to the song. “I know of already knew when I went back to Nashville and recorded it that they loved the song,” Seth explained to HollywoodLife EXCLUSIVELY. “I was like…you know what, I’m just going to ask them if they want to be part of it because I knew it was a song they could crush and they liked it already. I kind of just went for it, and they said they’d love to be part of it.”

The 26-year-old country singer admitted to having a few “pinch me” moments while working with Little Big Town in the studio, and gushed about how “incredible” it was working with them. “To me, Little Big Town are kind of the most iconic voices in country music history,” Seth said. “And a lot of times, when you do a feature, the other artist will just have their producer record their vocal and send it to you. But they were like — no, we want you to do it. This is your baby. They came in the studio, all four of them, and just let me record them. They said…we want you to tell us what to sing. They were incredible to work with. I think it really did take the song to the next level. It was pretty special.”

“Call Your Mama” was inspired by a text message Seth received from his own mother, and Seth expects that it will fit right in with what else he has planned for his upcoming album. “A lot of stuff I recorded, I recorded a little bit ago,” he told us. “It’s taken me awhile to make this record. I just want to get it right. Some stuff is sadder stuff, some stuff is more love songs. I feel like there’s a little bit of everything. We’re getting pretty close to having it done, and I’m just ready to get it out!” 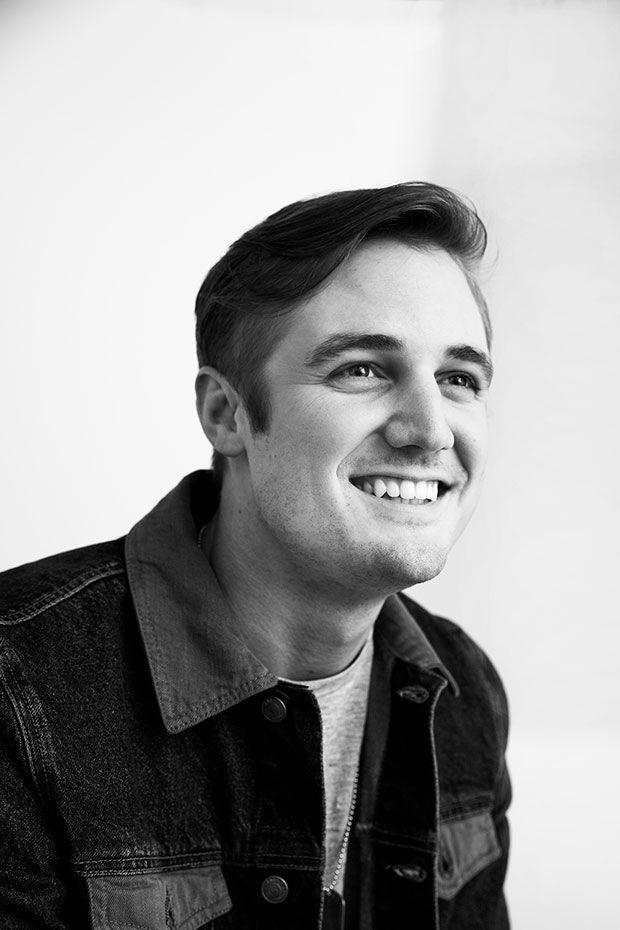 In the midst of working on that, Seth recently got engaged to his fiancee, Janna, at the end of 2018, and they’re planning to tie the knot this year! “We don’ know a date yet,” he admitted. “I think we finally narrowed it down to a few different venus. We talked about doing some kind of destination thing, somewhere small and just intimate with family and friends.”

2019 is clearly going to be a BIG year for Seth, and it’s already off to a busy start — he’s currently on the road with Dylan Scott for the singer’s Hooked tour, which will last until the end of February. Check it out while you can!