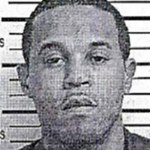 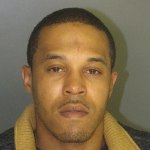 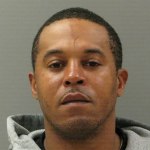 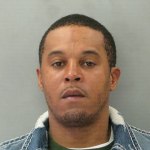 Nicki Minaj took to Instagram on Dec. 10 to show off a sexy pic of herself posing in bed with new beau Kenneth Petty after he’s been making headlines for his dark controversial past.

Nicki Minaj, 36, took to Instagram on Dec. 10 to post a sexy pic and prove she’s not letting any haters of her new beau Kenneth Petty get her down. The rapper shared a snapshot that showed her flaunting her bare behind while posing in bed with Kenneth as he takes a selfie. “Oh they wanna talk? Let’s give’m smthn to talk about *Shania voice*,” Nicki captioned the pic along with a winking face emoji and tongue emoji.

This isn’t the first time the brunette beauty has posted pics with Kenneth, who has been causing mayhem after it was revealed he was convicted of attempted rape. Nicki also posted a pic of her cuddling up to her beau yesterday and she doesn’t seem to want to stop anytime soon. In fact, she has also been defending Kenneth of the shocking accusations her fans are bringing up in the comments of her photos. In one recent response, Nicki insisted the rape charges were false because Kenneth was young and in a relationship with the girl at the time. “he was 15, she was 16…in a relationship. But go awf, Internet. y’all can’t run my life. Y’all can’t even y’all own life. Thank you boo,” Nicki wrote in her response, which was captured by The Shade Room.

In addition to the moments in her snapshots, Nicki has been rumored to have spent her birthday with Kenneth on Dec. 8. When a fan asked her how the day went she enthusiastically replied with, “No. Fkng. Words. Can. Even. Explain.”

#NickiMinaj addresses the accusations against her new bae 👀

It will be interesting to see how things between Nicki and Kenneth go from here but the “Superbass” crooner seems very happy with her current love choice so we’re wishing her all the best!