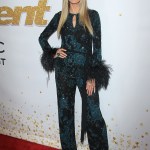 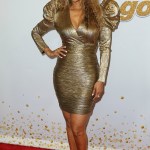 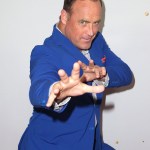 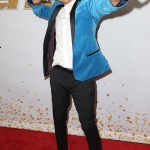 Week after week, Mel B looks stunning on ‘America’s Got Talent,’ and that was no different when she showed up to the season 13 finale on Sept. 19! See her gorgeous look here.

Season 13 of America’s Got Talent is coming to an end with tonight’s big finale, as the judges gathered one final time for a night of performances and the reveal of who will be the big winner. Mel B looked thrilled to be beside her fellow judges, Howie Mandel, Simon Cowell and Heidi Klum, and she looked incredible for the big night. The Spice Girls singer rocked a skintight black ensemble that showed off her amazing figure, and featured a sheer, lacy pattern. She completed the look with her hair in wild curls, pulled back into a tight ponytail.

This finale is an especially emotional night for Mel, as she plans to enter rehab now that the show is over. In August, Mel confirmed to The Sun that she is going to enter a “proper therapy program” to deal with “personal struggles” in the aftermath of her father’s March 2017 death and her toxic split from Stephen Belafonte around that same time. At first, there were rumors that Mel’s treatment was actually for sex and alcohol addiction, btu she cleared all the speculation up during an interview on The Ellen DeGeneres Show in late August.

“I’ve been in therapy ever since my father got diagnosed with cancer nine years ago,” she explained. “My therapy changed a little bit because I was in a very intense relationship, which you can read all about in my book. I do address a lot of those issues, but you know, no…I’m not an alcoholic. No, I’m not a sex addict.” 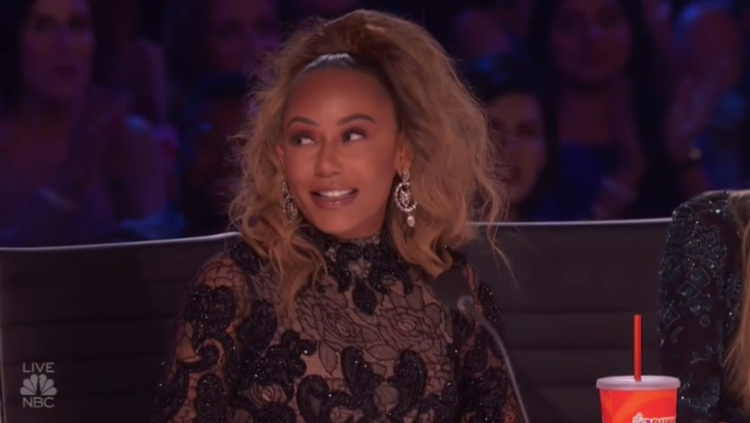 Mel B has been judging America’s Got Talent since season eight. The judges for the upcoming 14th season have yet to be confirmed.