Ahead of ‘The Challenge’ premiere, Cara Maria opens up about why being partnered with her nemesis, Marie, on ‘Final Reckoning’ frustrated her. Plus, she dishes on the pressure of coming in as a reigning champ and more!

The contestants on The Challenge: Final Reckoning, which airs Tuesdays at 9:00 p.m. on MTV, are forced to pair up with their biggest enemies in hopes of winning $1 million, and for Cara Maria Sorbello, that means being on a team with Marie Roda. “I feel like [Marie] forced that partnership to happen,” Cara admitted to HollywoodLife EXCLUSIVELY. “It was a very one-sided street. When she was going off [about me] obsessively on Vendettas in her confessionals or on social media, it was just trying to get my attention and tryig to use me to get further in the game or get a storyline or get people to talk about her. I felt used. That feels grimy to me.”

Cara added that she first recognized Marie’s obsession with being noticed by others way back when they filmed Battle of the Seasons together in 2012. “That over pre-occupation about what everyone was saying about her was a turn off to me — I couldn’t vibe with that type of girl,” Cara explained. “Then, I felt like she used me to become my partner and it just made me angry and resentful.” The Challenge vet revealed that she and Marie “literally hated each other” when they were first paired together on the show, but teased that their relationship goes through a lot as the season continues.

Weeks later, it definitely seems like their relationship is in a better place than it was…but Cara isn’t going to put her trust in Marie any time soon. “I feel like she’s someone I would party with — a thousand percent you want to party with Marie,” she said. “She makes me laugh. I would get Botox with her [laughs]! I would be cool with her, I would even defend her. I see her and I understand Marie now. Would I ever tell her a deep, dark personal secret? Would I ever trust her in a game if we were on another Challenge together? F*** no! She will throw anybody under the bus at anytime.” 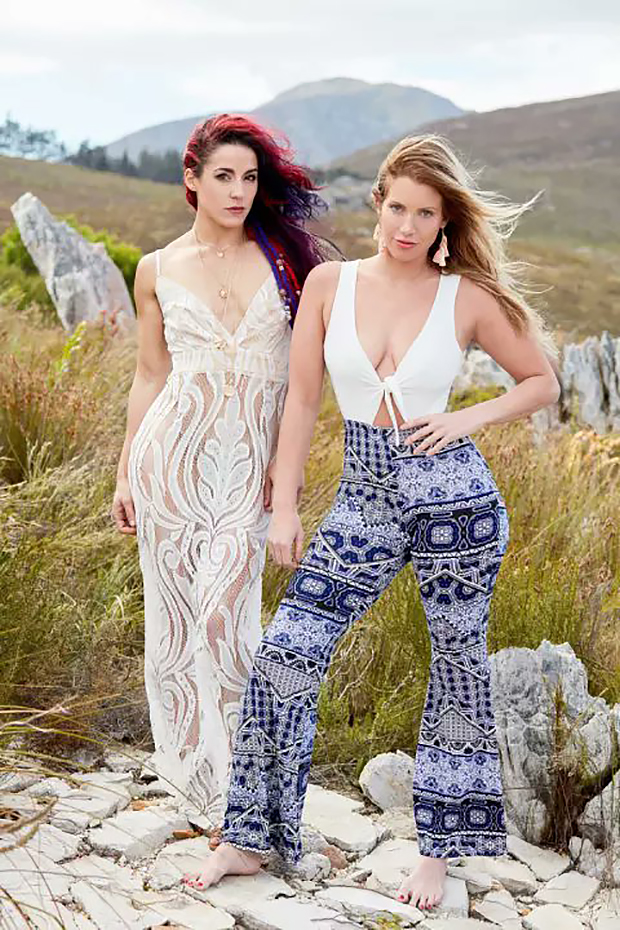 On what it was like coming onto ‘Final Reckoning’ after winning ‘Vendettas’: I’m really proud of what I’ve done, but I feel like I’m just constantly trying to do better. I know I have nothing else to prove, but I’m not just going to go home first and roll over and let anybody take something from me. I feel like I worked really hard for that win and I’m really proud of it and I’m going to fight to keep that title. I would rather come in with that win as a threat and have people try to get rid of me because they want to win and getting rid of me would be good for their gameplan. That’s flattering.

On how long she plans to do ‘The Challenge’: I’m going to retire when they force me. I will be the Johnny Bananas. Me and Johnny will be with our white hair and walkers going across the skyscraper on a rope with our canes. It’s gonna happen. Nobody’s gonna pull me out of this.

On why ‘The Challenge’ remains successful after 32 seasons: You have everything on this thing! It’s all the reality shows combined into one big, awesome meal. You have some people that they bring back over and over, then you’ve got new people — young and hot people so the young, hot people will watch. You just get such a good melting pot. Plus, there’s challenges, plus drama, plus money on the line and there’s always twists. You’re going to watch two people in an arena tear each other apart. I love The Challenge, it’s such a cool show.

Check back on HollywoodLife after the episode, because we’ll be posting more scoop from Cara about her relationships with Kyle Shore and Paulie Calafiore!