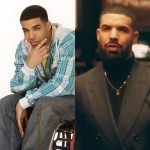 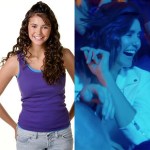 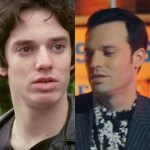 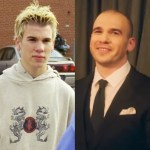 Drake got the entire ‘Degrassi’ crew back together for his ‘I’m Upset’ music video, and the cast has grown up so much over the years. See how Jimmy, Emma, Paige, Spinner, and more have changed since walking the halls of Degrassi High!

Drake just gave us the ultimate throwback with his “I’m Upset” video. He decided to stage the ultimate reunion at Degrassi Community School with everyone. If you watched Degrassi: The Next Generation back in the day, then you’re going to see some very familiar faces. Get ready, Degrassi fans. Your heart is going to burst with reunion feels!

The Degrassi cast has a blast partying with Drake in his music video. It’s like no time has passed. But they have grown up! That’s an understatement. They’re no longer the adorable kids walking the halls. They’re full grown adults. Doesn’t that make you feel really, really old? Now we just need a full-on revival and o our world will be complete! Take a look at the then and now photos in our Degrassi gallery now!